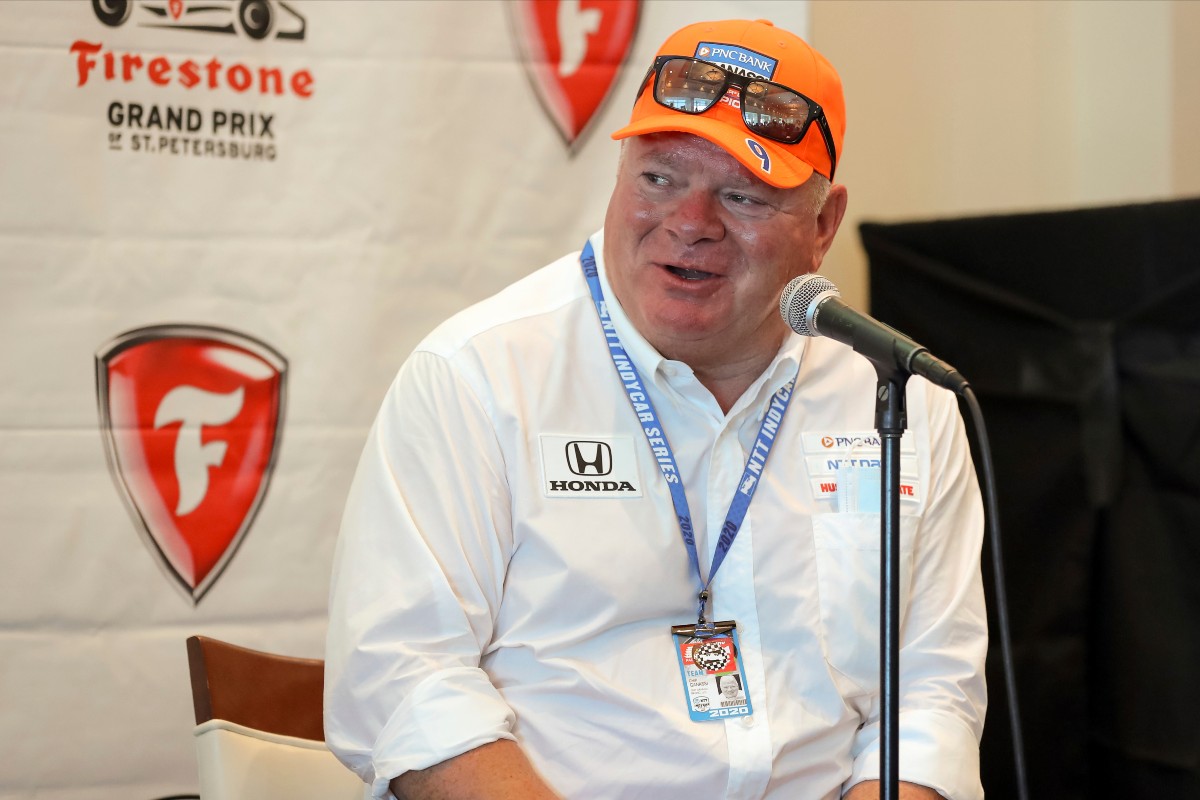 CHARLOTTE, N.C. (AP) ? Chip Ganassi sold his NASCAR team to Justin Marks, owner of Trackhouse Racing, and will pull out of the nation’s top stock car series at the end of this season.

Ganassi fields two cars in the Cup Series but will transfer his North Carolina race shop and all its assets to Marks for 2022.

?He made me a great offer that required my attention,? Ganassi told The Associated Press.

The sale was announced at the NASCAR Hall of Fame, where Ganassi said ?if I was trying to sell my team, I would have talked to everybody that was looking for a charter or looking for a team or looking to get involved in the sport. I did not. I talked to one person.?

Marks said Trackhouse next year will field two cars, one for Daniel Suarez and one for a driver to be named later.

?It is humbling to know we have secured our position in NASCAR for the next decade. These are never decisions made without a lot of thorough consideration and deep reflection by both parties,? Marks said. ?Chip has built an iconic motorsports empire and the Ganassi brand is globally recognized as a winner in the auto racing industry. It is truly an honor that we can build from that foundation.?

Ganassi has been a fixture in motorsports for nearly 40 years dating to his driving days when he qualified for the Indianapolis 500 in 1982.

Chip Ganassi Racing began as an open-wheel team that grew into one of the most successful organizations in IndyCar. The Pittsburgh-based owner expanded into NASCAR in 2001 and has fielded at least two cars every season since.

Ganassi won the Daytona 500 and the Brickyard 400, two of the biggest races in NASCAR, with Jamie McMurray in 2010. He currently fields a pair of Chevrolets for Kurt Busch and Ross Chastain.

Ganassi’s IndyCar team is a four-car program that features six-time series champion Scott Dixon and current points leader Alex Palou. He will run his organization from its Indianapolis shop next season; the Concord shop will transfer to Marks.

Overall, his teams have 19 championships and more than 230 victories including four in 2021. His win total also includes four Indianapolis 500s, eight Rolex 24 At Daytonas, the 12 Hours of Sebring and 24 Hours of Le Mans. Ganassi’s corporate office in Pittsburgh.

Marks is in his first season as owner of new team Trackhouse Racing, which counts entertainer Pitbull as a co-owner. The team leased a charter this year from Spire Motorsports to run Suarez but Marks had been unable finalize a deal to purchase NASCAR’s equivalent of a franchise.

Marks has said he lost out on three charters last year as he was building Trackhouse and has balked at paying the current eight-figure asking price for one in a red-hot market.

He instead bought an entire organization in a deal that includes both of Ganassi’s charters. Terms were not disclosed and Marks told AP he was ?under a very strict? non-disclosure agreement that prevented him from discussing any details.

?This acquisition provides Trackhouse a platform for years to come, enabling us to field multiple teams, elevate our on-track performance, deliver great value for our sponsors and partners, build lasting community impact programs and continue to grow our brand beyond the sports conversation,? Marks said.

Marks has said he not only wanted to expand one-car Trackhouse into a two-car team, but also move the organization to Nashville, Tennessee, by 2023 and operate from the heart of Music City’s entertainment district.