Who Is Bubba Wallace’s Girlfriend? 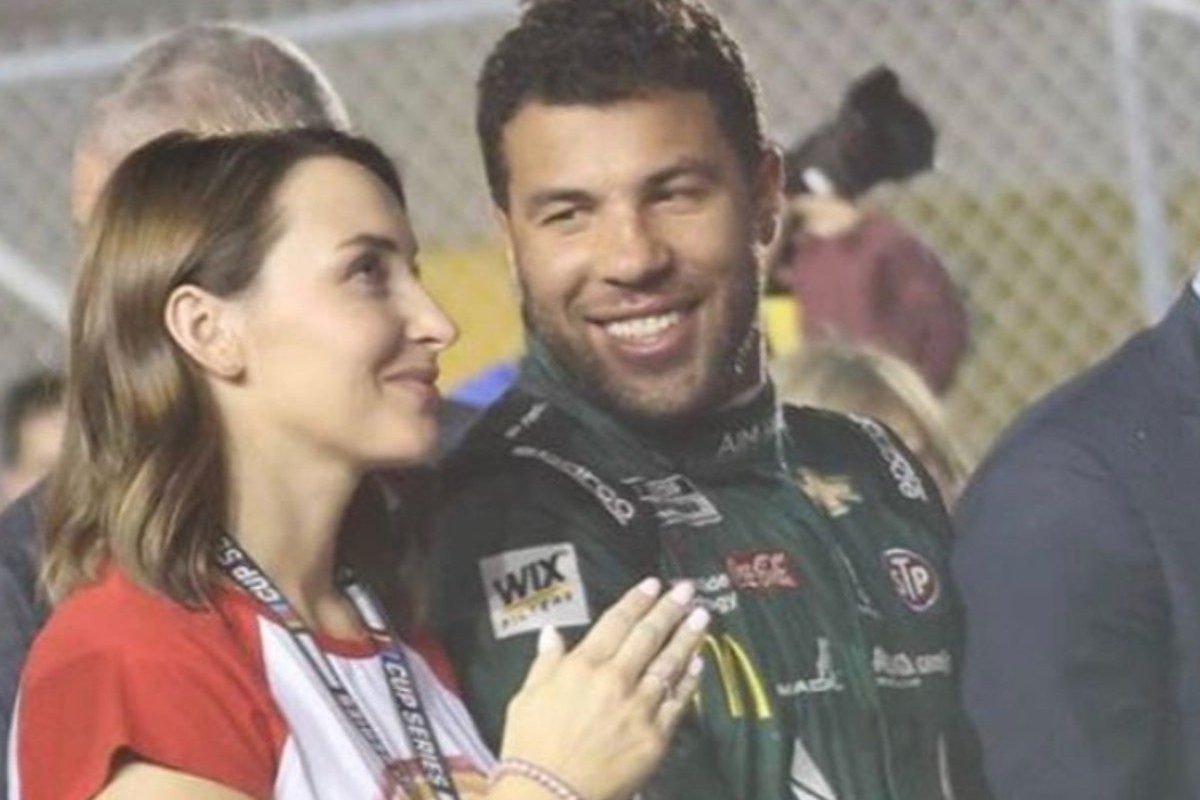 NASCAR star Bubba Wallace began competing in 2010, and a decade later, he has become one of the biggest names in the sport. He is also NASCAR’s only Black full-time racer that is part of the upper echelon. As part of NASCAR’s top-tier of racers, every aspect of Bubba’s life is scrutinized, both professional and personal. Bubba has become quite a success, and despite facing serious adversity, has cultivated quite a fandom.

William Darrell Wallace Jr. got his nickname “Bubba” from his older sister after being born at 5 1/2 pounds, which is what she considered a chunky baby. Bubba gained his love for racing at the early age of nine, after being gifted a go-kart by his father. His father immediately entered him into races, and Wallace’s fascination with motorsports and NASCAR grew.

Bubba came face-to-face with racial discrimination in his early teens ,after enduring racial slurs at tracks. By 18, when most folks are just graduating from high school, the young man was already earning money as a driver. He made his debut in NASCAR Cup Series. In 2013, Wallace became the first Black NASCAR driver to win a NASCAR race in decades. He also placed 17th in the Daytona 500, a historic feat as an African-American driver. Despite his many achievements, Wallace has remained humble and composed, according to his family.

Who Is Amanda Carter?

Wallace recently gained even more attention after taking a stance in the wake of the Ahmaud Arbery and George Floyd tragedies. Bubba became vocal about his own uncomfortable experience with law enforcement and has openly supported the Black Lives Matter movement. Wallace also expressed his discomfort at the presence of Confederate flags at races. He has since received support from both NASCAR and his peers. The NASCAR phenom’s grace, courage, and skills have made him a pop culture icon, so now everyone has one question: Who is Bubba Wallace dating?

Bubba is dating Amanda Carter, a Senior Financial Analyst at a Bank of America in Charlotte, North Carolina. Carter holds a degree in Finance and Banking from Appalachian State University. Amanda was also Vice President of the Alpha Phi International Fraternity. Rumor has it that the couple has been dating since 2016.

Carter is so important to Wallace’s life that she appeared in his Facebook docu-series Behind the Wall: Bubba Wallace. After a five-year year relationship enduring the strains of stardom and celebrity scrutiny, are wedding bells in the future for Bubba and potential Mrs. Bubba Wallace? Let’s see if Bubba will take his relationship as fast as he takes his Toyota Camry.