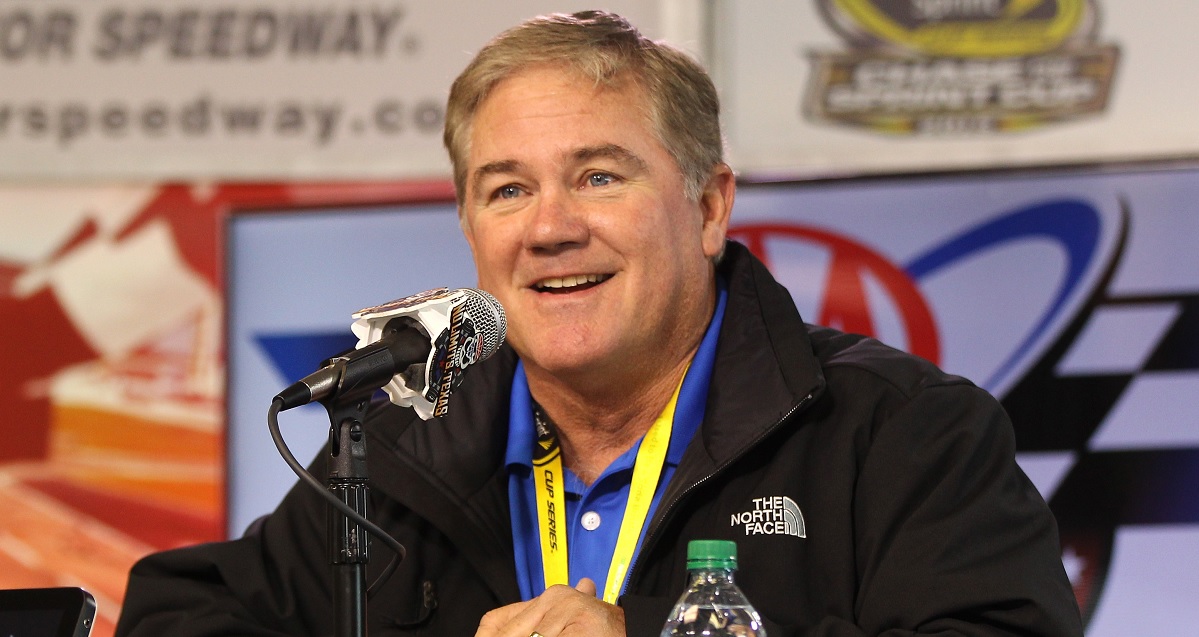 Two big names in NASCAR racing history have been named to the National Motorsports Press Association?s 2018 Hall of Fame class.

Donnie Allison, the other half of the famed Allison brothers, and Terry Labonte, brother of Bobby, were announced Sunday along with crew chiefs Jake Elder and Buddy Parrott, reports motorsport.com.

Allison was a two-series star in racing. He won 10 races out of 242 career starts in NASCAR Cup racing, with 78 top-five finishes. He also raced in IndyCar (formerly IRL), finishing 4th and 6th in the 1970 and ?71 Indianapolis 500. His performance in the 500 in 1970 earned him Rookie of the Race honors. His other big claim to fame is the 1979 Daytona 500 in which he joined his brother Bobby in a fist fight against Cale Yarborough after Bobby and Cale had crashed each other close to the finish.

Labonte had a far more prolific career in NASCAR. He won two Cup titles 12 years apart, in 1984 and then 1996. During his career, Labonte had 22 Cup wins to pair with 11 Xfinity victories. More impressive was the streak of 655 consecutive Cup starts. He and his brother Bobby also have the distinction of being the only brother duo to have won a race and a Cup title in the same race, the 1996 season finale at Atlanta.