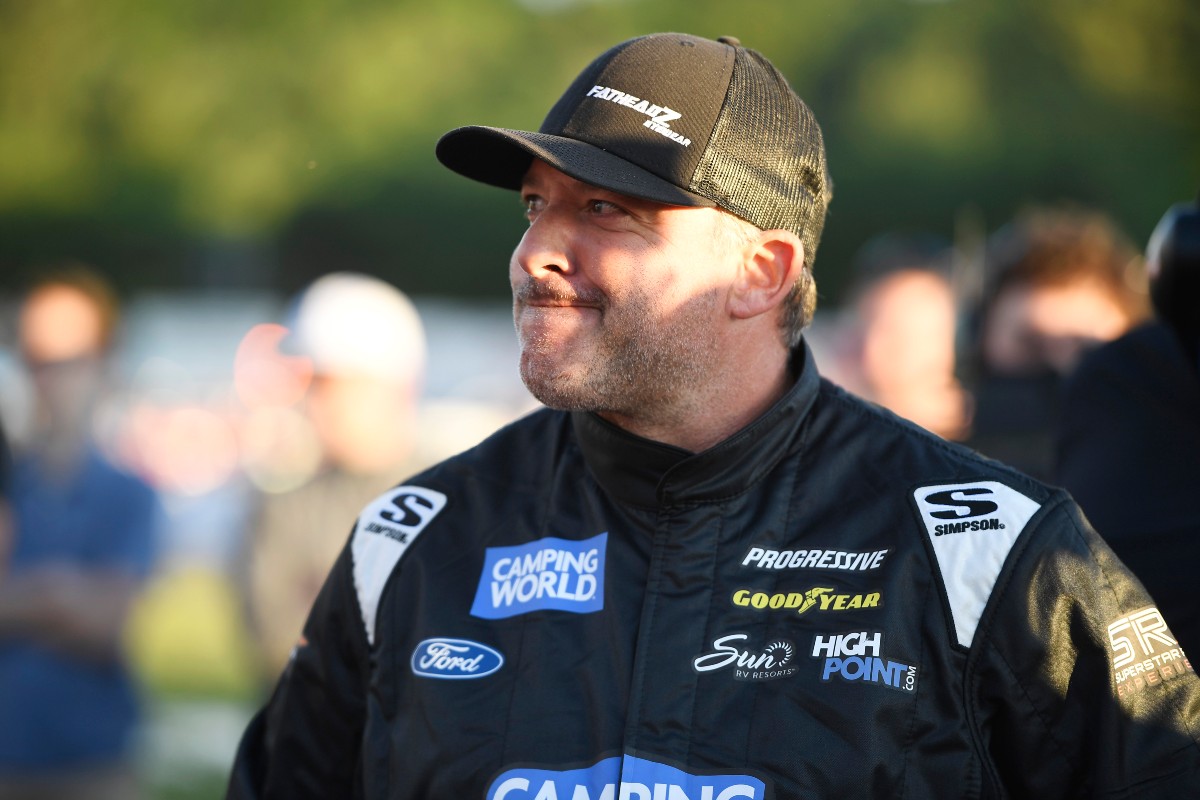 Have you ever stopped to think about how many circuits and series there are in motorsports? Every car body type, style, weight, engine capacity, vehicle type, and driver is accepted in some way. It’s really amazing, when you think about it. We’re unified by our need for speed.

All deep musing aside, the All Star Circuit of Champions is one such circuit. Started in 1970, the ASCoC sanctions around 50 winged sprint car races each year.

Officially known in 2021 as the FloRacing All Star Circuit of Champions, Presented by Mobil 1, the series has a fascinating history, starting out the way many do: With some guys who wanted to drive really fast.

The Birth of the All Star Circuit of Champions

Bud Miller, Wellman Lehman, and Chris Economaki wanted to open a brand new super speedway near Youngstown, Ohio. This was the late 1960s, so things were different in Youngstown, then. While they couldn’t find enough land to build, they did brainstorm a nifty idea for a winged sprint car dirt track series.

Imagine, if you will, a touring race series for sprint cars. Between 1970 and 1973, Bud Miller built his empire of outlaws, midgets, and sprint cars, finally going national in 1973. A quick consultation of our history books indicates that’s pretty much the worst time to have a racing series, as that was the same year as the American Oil Crisis.

Bud Miller was forced to shut down the ASCoC in response to the fuel crisis, and simultaneously got caught up in other business ventures.

Meanwhile, in Ohio, Bert Emick was trying to get a race series going for sprint and late model cars. Known as Midwest Outlaw Super Series (MOSS), the series held five races in 1979. Fan appetite was hearty, so in 1980, that grew to 22 sprint races and 14 late model races. Bud Miller and Bert Emick came together and the ASCoC was revived.

The first Ohio Sprint Speedweek took place in 1983. Back then, it was a part of the 52 annual races, along with the Eldora Speedway Nationals. The largest purse at the time was $25,000, won by Bobby Allen at Pennsboro.

Several other states have created their own Speedweek events, but an Ohio Speedweek victory is considered a very important step for drivers in the series.

The Future of the ASCoC

Today, the ASCoC series supports and sanctions sprint car races in Illinois, Indiana, Wisconsin, Michigan, Pennsylvania, New York, and Florida. From Stateline Speedway in New York to Knoxville Raceway in Iowa, a growing number of tracks are participating in ASCoC events, bringing the fun and excitement of sprint car racing to more and more Americans. Fans show up to watch long-time favorites like Dale Blaney battle it out against newcomers like Justin Peck and Bill Balog.

In 2015, Tony Stewart — yes, “NASCAR’s Good Guy” Tony Stewart — bought the series. He also owns Eldora Speedway and Tony Stewart Racing, which competes in World of Outlaws Sprint Car Series and the All Star Circuit of Champions TQ Midgets. What can you say? The guy’s committed to racing.

Until 2021, the series was known as Ollie’s Bargain Outlet All Star Circuit of Champions, but long-time media sponsor Floracing.com took the reins on sponsorship post-pandemic.

For the time being, it seems that ASCoC racing has a solid, bright future. With top-notch sponsorships and tons of fans excited to get back to the track, sprint car racing might just be the new big thing. Well, the new big thing that’s already been a big thing since the 1970s.