The Alabama Gang Was an Iconic NASCAR Crew, But the Racers Dealt With Serious Tragedy 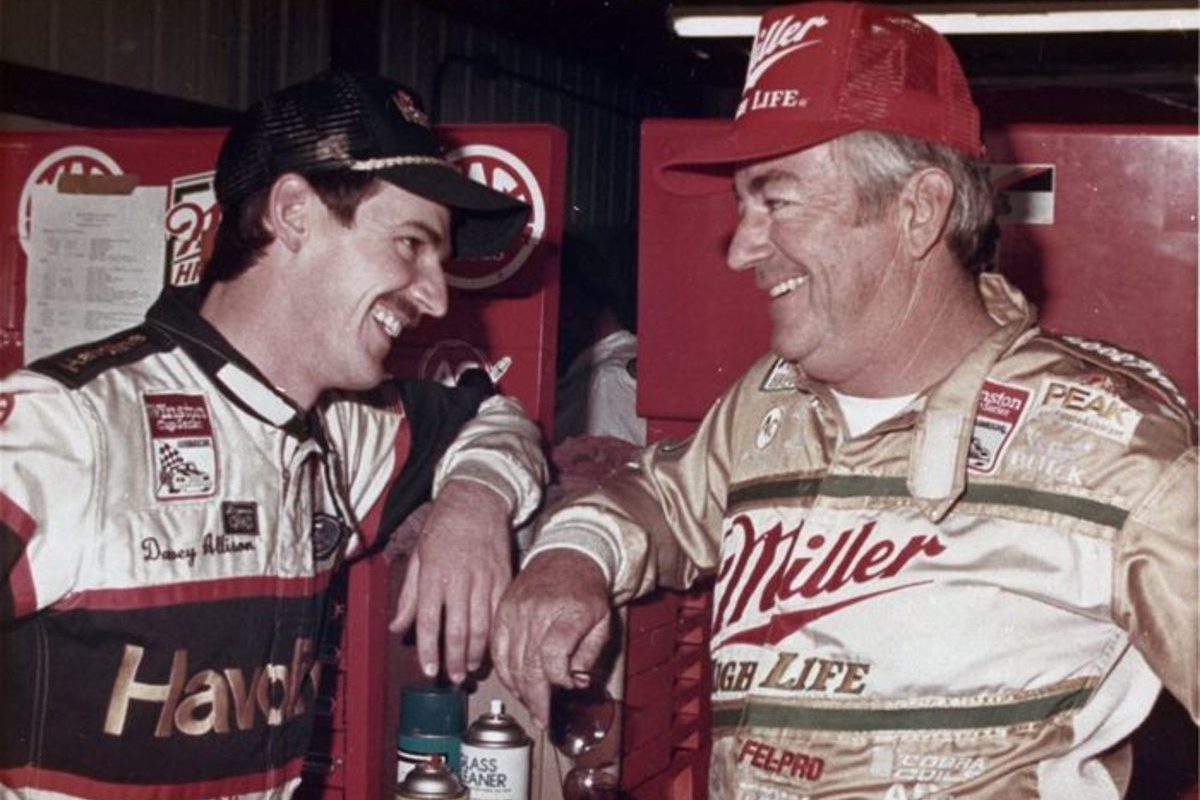 If you know your stock car racing history, then you’ve probably heard of the Alabama Gang. It came about after Bobby Allison left Miami, Florida to look around for other areas with more racing opportunities. After stumbling upon Alabama, Allison found some success racing at the local short tracks and realized the payout was much greater.

It didn’t take long before he made the move to Hueytown, Alabama, while also bringing along his brother Donnie Allison and his friend Red Farmer. The trio of racers immediately started to see some success and rose up the ranks in their NASCAR Cup Series careers fairly quickly. All three of the NASCAR drivers eventually made their way into the International Motorsports Hall of Fame.

The tight-knit crew dominated for the next 10 years, and by 1973, they brought on Jimmy Means to the group. The gang expanded once Bobby’s son Davey Allison joined, then Neil Bonnett, David Bonnett, and Hut Stricklin came on board, as well.

While the drivers had great success on the speedway, they sadly experienced some pretty severe tragedies later on down the road. Let’s look back on what happened to the members of the Alabama Gang.

As the years went on, multiple drivers of the team faced terrible accidents leading to their deaths.

Davey Allison’s brother Clifford had plans to go down the same Alabama Gang tradition, however, while he was in Michigan practicing for a Busch Series race, Clifford Allison spun out his race car during turn four and was killed in the incident. In 1993, Davey Allison himself was also killed at Talladega Superspeedway due to a helicopter crash. Neil Bonnett then died the following year while practicing for the 1994 Daytona 500. The loss of these drivers was unbelievable for fans. Hueytown later renamed the main street of the town to Allison-Bonnett Memorial Drive to memorialize the talented racers.

Red Farmer was also injured in the helicopter crash that took Davey Allison’s life. Luckily for him, he was able to walk away from the accident, and he continues to race today, even in his late eighties. Bobby Allison sustained life-threatening injuries after crashing at Pocono Raceway. Shortly after this event, he announced his retirement in 1988. Better to be safe than sorry, and I think Allison called it quits at a pretty good time.

Despite the tragedy surrounding the Alabama Gang, the group undeniably left a positive mark on the sport of NASCAR.