Al Unser Jr. will race in a legendary event for the first time in 29 years 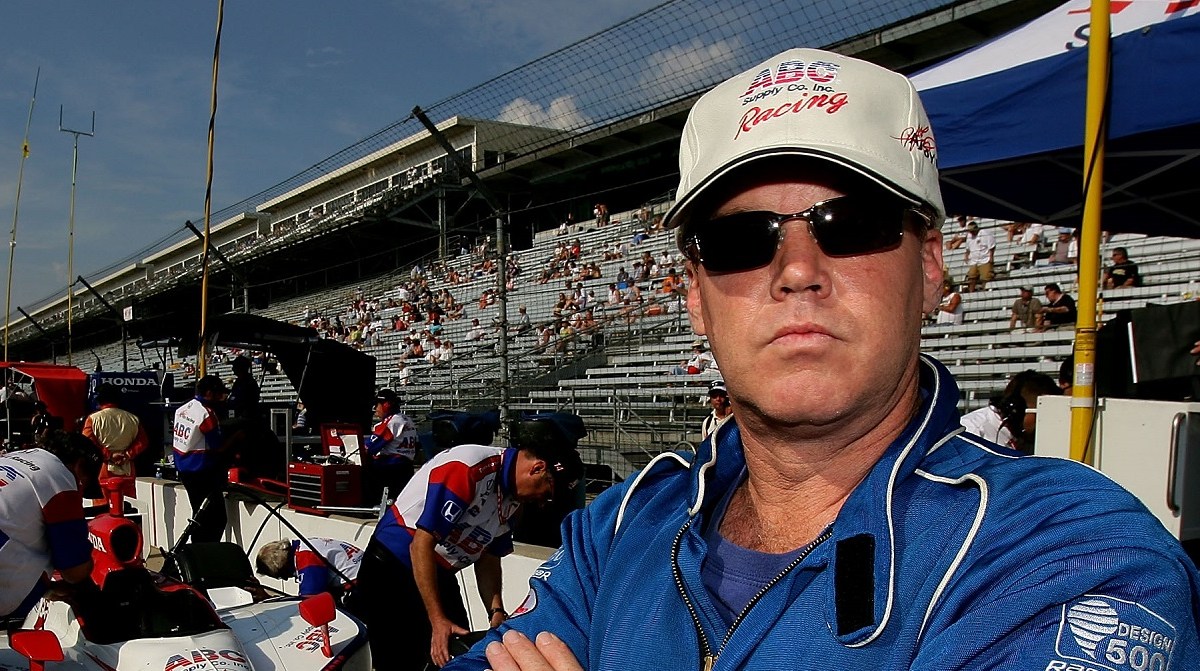 One of the most famous names in racing is coming out of retirement to race in the 96th running of the Pikes Peak International Hill Climb. Al Unser, Jr. has confirmed to thedrive.com that he?ll take part in the June 26th event, the first time he?s competed in the race in almost 30 years!

Unser, Jr., a two-time winner of the Indianapolis 500 and son of legendary driver Al Unser, retired from racing in 2007 after a 25-year career that included stints in Can-Am, IndyCar, and NASCAR. He had 34 wins over 329 starts. He also can count winning the Pikes Peak race back in 1983.

Pikes Peak International, or the Race to the Clouds as it?s otherwise known, is one of the most famous open class races in the world. Drivers can race whatever they choose to bring with no limits, starting at 4,700 feet and winding all the way to the 14,110-foot summit. Toyo Tires posted a great video on YouTube showing Paul Gerrard?s run last year in an Enviate Hypercar. Racers have faced all types of weather in their run for the finish line, including snow, ice, and extreme heat.

Related: Watch Bobby Unser hustle up an unpaved Pikes Peak in this classic footage from the 60s