The legendary Al Unser remembers one of the most thrilling races ever, his win at the Indy 500 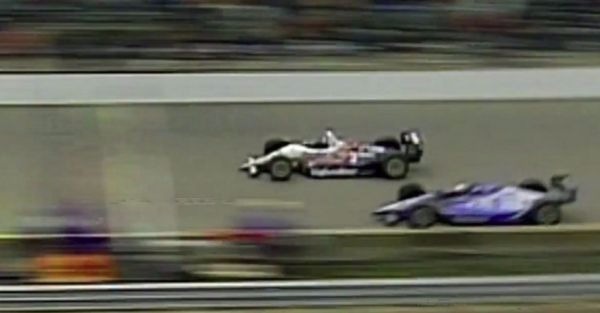 The 1992 Indy 500 may be best known for its spectacular finish that saw Al Unser Jr. defeat Scott Goodyear by just 0.043 of a second, but that race is almost just as famous for how cold the weather was at the track that day.

ESPN reported that temperatures were in the 40s for the 76th Indy 500, but factoring in the wind chill meant that it felt more like the 20s. The winner of that race, Al Unser Jr., doesn’t think the tire companies would have even allowed that race to be held if today’s standards were enforced.

The cold track and chilly tires made it difficult for the race cars to grip the pavement, so drivers were more aggressive under yellow flags when attempting to warm up their equipment. This is what led to pole-sitter Roberto Guerrero crashing before the race even started.

Unser said in a short video recently shared by Valvoline that he could work up a sweat once the racing actually started, but whenever a caution flag waved, he would be forced to slowly drive around the speedway as the chilling winds wrapped around his body. Worst yet, Unser didn’t even think he had a chance to win as Michael Andretti was by far the class of the field thanks to a powerful new Ford engine, but a small belt broke on his motor with 11 laps to go, which put Unser in a fight with Scott Goodyear for the race victory.

During his final pit stop, Unser said his team “took as much wing out” of his car as possible, leaving his car loose in the corners. Feeling the back end of his car losing control in the last turn, Unser was forced to back off the gas pedal, which is the reason Goodyear made the finish so close.

The 1992 race is still the closest finish in Indy 500 history. You can hear Unser tell this story in his own words via the embedded video below.