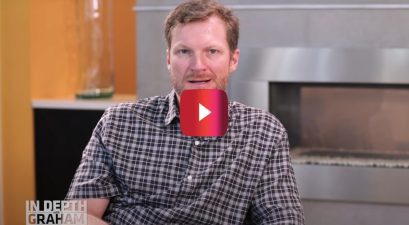 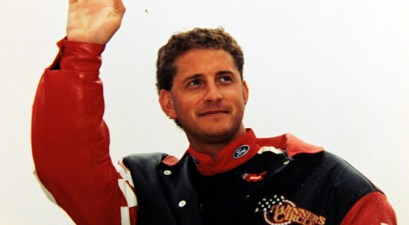 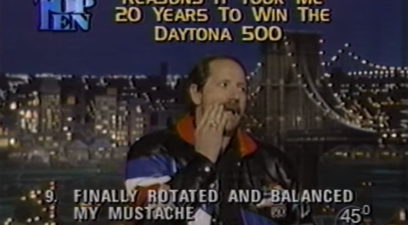 Dale Earnhardt Hilariously Pokes Fun at Himself on “The Late Show” 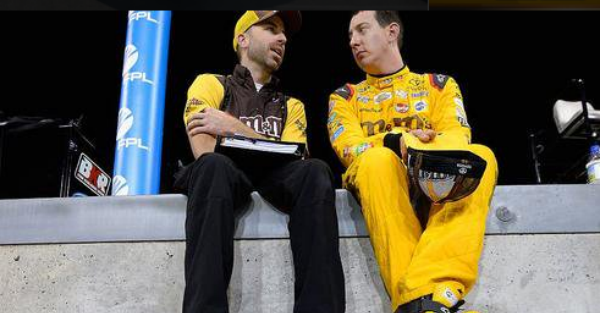 Kyle Busch does not hold his tongue, and on Sunday at Charlotte, his crew chief, Adam Stevens, ran afoul of Rowdy.

After crashing at practice, Busch ran into a similar issue on Sunday. He wasn’t pleased, and he let some frustration out on Stevens. It was all caught on scanner traffic,

“Loose as hell,” Busch said. “All the tape on the deck lid is packing all that (expletive) up. It’s taking air off.”

But Stevens didn’t let that slide.

“You focus on driving that damn thing, you hear me?” Stevens said. “We’ll focus on fixing it. We’re gonna run all these laps.”

No surprise, but Busch wasn’t done.

“I’m just trying to help you so we can go forward,” Busch responded. “Okay, forward. You want to keep going backwards I’ll (expletive) make sure of that.”

Related: Kyle Busch reveals why he collapsed Sunday at Charlotte

Busch, who collapsed after the race due to heat exhaustion, said his car heated up and he needed ice to put down his jacket to cool him off and that he might get sick. He even told his crew he’d need medical attention after the race.

And, he sure did.