Who is the mystery woman we saw blasting around the track in the latest Grand Tour? 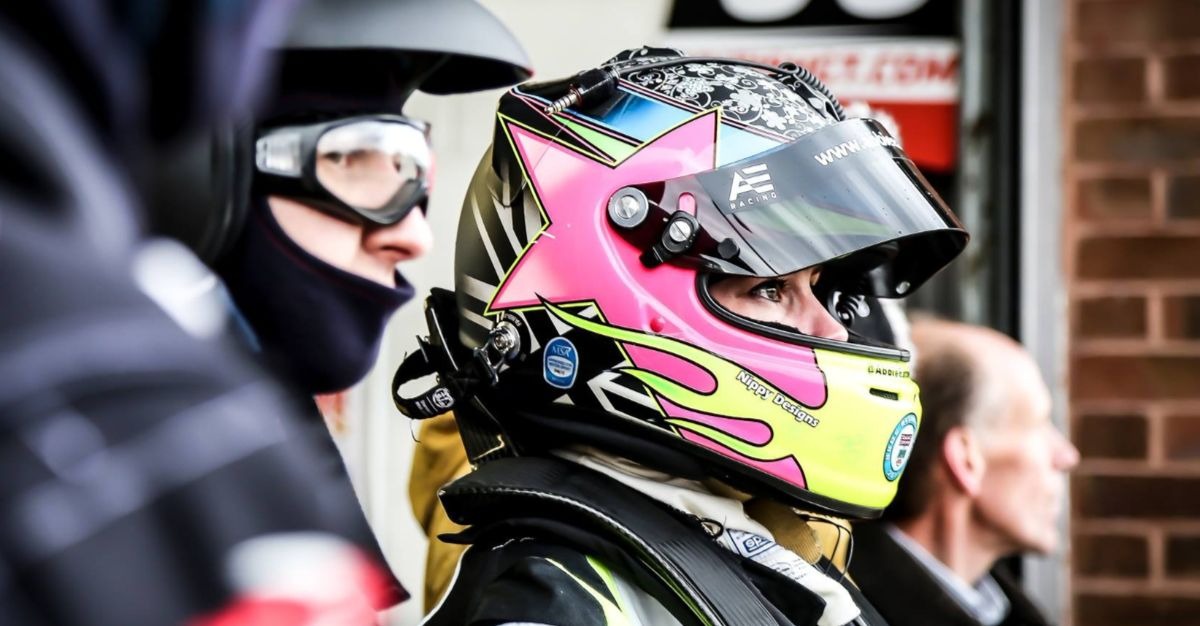 When we first heard The Grand Tour was moving on without “The American” Mike Skinner, we were excited. No offense to Skinner, but the character they wrote for him was obnoxious. Then, the focus shifted to who they will get to replace the Ex NASCAR trucks driver.

They held countless auditions to find a replacement, and when it came time to test the Mercedes-AMG GT R on track in the latest episode, they revealed that they had decided on a woman named? they won?t say. As they built up to who would be the new driver, they said they chose the fastest of all the auditions, then simply said, “And here she is.” The Mercedes-AMG did a 1:18.7 around the track, good for third fastest, but all we could think about was the mystery woman behind the wheel! The lack of an introduction had to be intentional, knowing that we all wanted to know who was under that helmet.

Related: After losing their ex-NASCAR driver, The Grand Tour found out why an ex-F1 driver isn’t the answer

It turns out, the internet sleuthing wouldn’t take long, since the first result we came across was hosted on the trio of Jeremy Clarkson, James May and Richard Hammond’s own website, Drivetribe. Her name is Abbie Eaton, and she has been racing since the age of 10.

In her first season as an adult, Eaton won the class B title in the Production Touring Car Championship and came second overall. She became the first female ever on the podium of the Blancpain Endurance Series when she won in a Ferrari 488 GT3. The Grand Tour Presenters likely found her at her day job teaching others to be as awesome as she is as a racing instructor at Silverstone Circuit.

They’ll never do it, but we’d like to see her get a shot at one of the cars ‘The American’ drove on the same track to see her really silence any doubters.