Of all the big names at the Daytona 500, Danica Patrick is pumped about this one 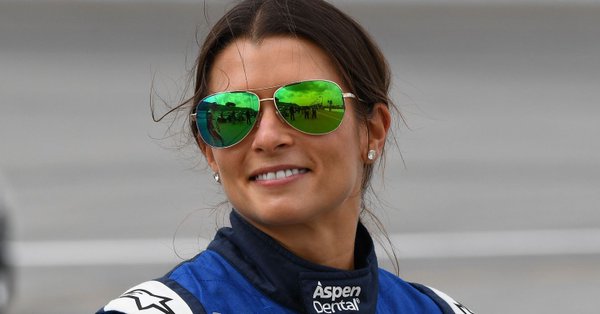 The Daytona 500 has some serious star power. Rascal Flatts are performing during the pre-race show. Charlize Theron would serve as the honorary starter. Dale Earnhardt Jr. is the grand marshal and Peyton Manning will be behind the wheel of the pace car.

That’s all nice, but for Danica Patrick, there’s one person she’s pumped about being there.

The quarterback of the Green Bay Packers will be at the Great American Race to cheer on Patrick, who will be in her final NASCAR Cup Series race.

?He?s going to be here to support me and he?s excited,? Patrick told The Associated Press this week, and as reported by NASCAR.com. ?I?m excited to show him what I do.?

Patrick will be in the No. 7 from Premium Motorsports.