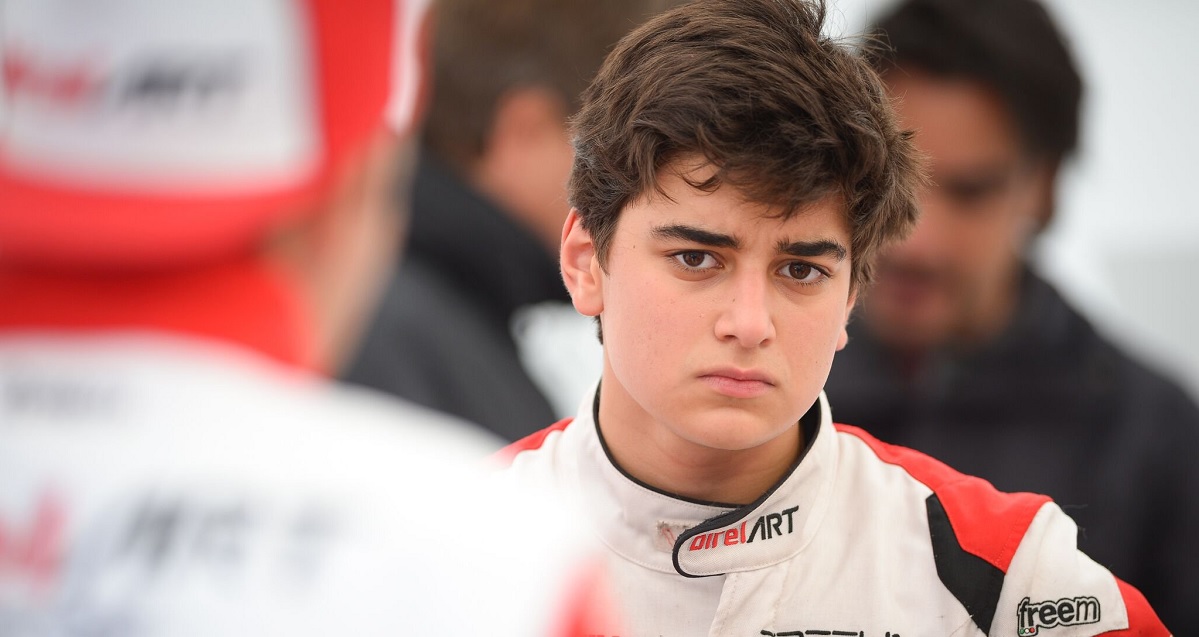 Young Brazilian race car driver is being likened to one of the greatest Formula 1 drivers.

Motorsport.com is reporting that 15-year-old Caio Collet is being touted by racing manager Nicolas Todt as having tremendous potential to rival legendary driver Ayrton Senna.

?I know it?s a cliché to say that he?s the ?new Senna? as we?ve heard that before, but I heard many good things about him and he?s done very well in his career so far,? said Todt.

Collet is a karting champion in his hometown of Sao Paulo and was named best rookie at the 2015 CIK-FIA World Championship (KF Junior). He placed 6th at the CIK-FIA European Championship in 2016 (OK-Junior). Todt, who represents another Brazilian driver in Felipe Massa, says Caio is the best he?s seen in a long while.

?We are looking at giving him a test in single-seaters later this year and if he does well, will bring him to Europe next season, otherwise it will be another year in karting,? Todt says.

Ayrton Senna was a 3-time Formula 1 world champion from Brazil and widely considered one of the greatest F1 drivers in history. He was killed in 1994 when his car crashed into a concrete barrier during a race in Italy.