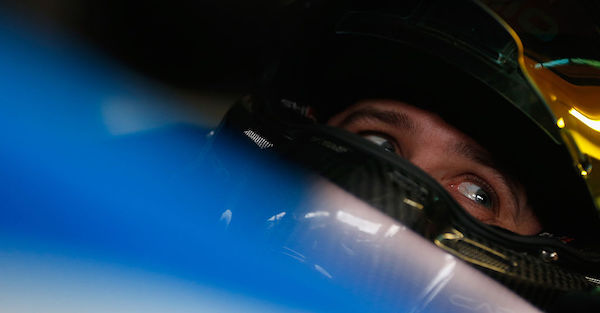 Brian Scott retired from full-time racing nearly eight months ago, but he is already making his return to the NASCAR XFINITY Series.

Richard Childress Racing announced Scott will return for two races for the team’s No. 3 Chevrolet at Iowa Speedway on July 29 and Kentucky Speedway on Sept. 23. RCR backed Scott from 2013-15.

Scott said he’s thankful to make the return to racing.

Can't wait! Thankful to @RCRracing for the opportunity to work with them again! https://t.co/2mOildoEEy

Related: A big name might be looking to ?Transition? away from NASCAR

Scott spent six full seasons in the XFINITY Series, and Childress said in a statement that he is appreciative of Scott for driving the car for two races.

“He is a great friend of the company and did well for us in the past,” Childress said. “We appreciate that he?s going to come out of retirement to drive our No. 3 Chevrolet. I have no doubt that once Brian is behind the wheel again, he will have the same desire to win that he?s had in the past.”

Scott won two races in the NASCAR Camping World Truck Series, and he has five pole positions in the XFINITY Series.

He retired from full-time racing to spend more time with his family.