A big name on two wheels is crossing over into NASCAR 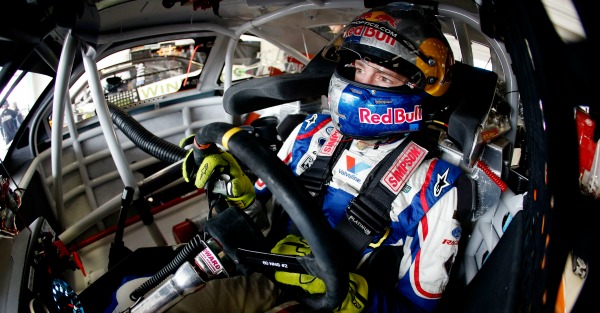 Travis Pastrana is broadening his racing horizons, leaving two wheels behind for a seat on the oval, a spot on the pavement, a job racing trucks with tiny spoilers at high speeds.

This isn’t Pastrana’s first time racing on four wheels. Back in 2015, he raced for Bob Newberry in Vegas. In a way, this is probably a healthy outlet for Pastrana. Without the ability to branch out into other speed-related sports, Pastrana would likely keep backflipping a dirt bike until he was nothing but a but a greasy spot of some red clay hill.

Pastrana will prep for his big night in Vegas by test driving his truck at the Charlotte Motor Speedway. If you happen to see him, maybe suggest that he start trying to incorporate backflips into NASCAR.