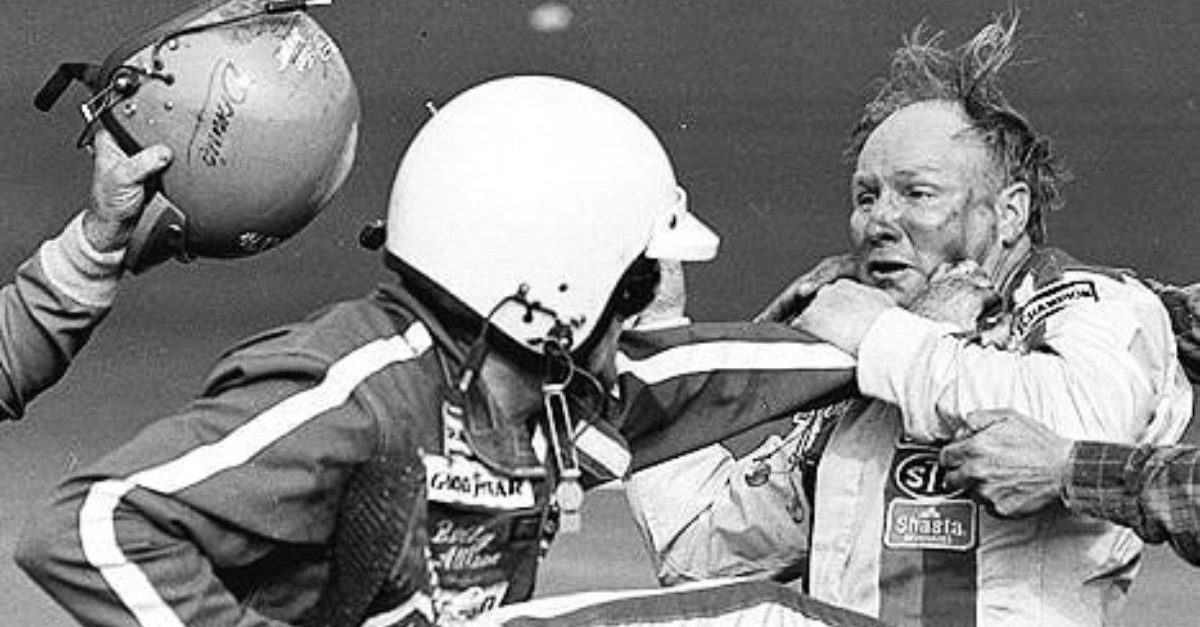 While NASCAR grew in popularity in the 1960s, it absolutely soared in the 1970s. Auto racing was even dubbed “The Sport of the 1970s.” With a host of new, top-of-the-line facilities popping up all over the country, NASCAR was beginning to make its way into the modern era.

On top of that, the cars were faster, the races were more exciting, and the rivalries were more intense. These facets paved the way for some of the most iconic racers in the sport. Though there were countless dominant drivers that thrived during this era, here, we’ll look at the five best NASCAR drivers of the 1970s.

The late David Pearson was an exceptional racer in the 1960s, and despite competing in about half of the number of races compared to the ’60s, he nearly matched his dominant streak in the ’70s.

Nicknamed the “Fox” for being so calculated behind the wheel of a stock car, Pearson’s slyness definitely showed itself during the ’70s.

In the 1970s, Benny Parsons experienced success in a pretty unorthodox way. How do you explain him winning the 1975 NASCAR championship with only one win? Well, it turns out that, back in ’75, points were awarded for every lap completed as well as overall finishing position. With 21 top-10 finishes and 15 top-5 finishes as well as 9,311 completed laps out of 10,258, Parsons accumulated enough points to get the job done.

On top of that, Parsons’ team, Dewitt Racing, had no sponsors and only had three cars to run the entire season with. Managing to win under those circumstances — and earn himself a spot among NASCAR’s 50 Greatest Drivers — was clearly no easy feat.

Read More: NASCAR Through the Years: 5 Best Drivers of the 1960s

With a professional auto racing career spanning 25 years, Bobby Allison absolutely thrived in the 1970s. Despite not winning a championship during this decade, the Hall of Famer was a three-time runner-up (1970, 1972, and 1978).

Allison was also involved in the infamous brawl with Cale Yarborough at the 1979 Daytona 500, which helped to increase the NASCAR fan base like never before. But, more about that later.

With back-to-back-to-back championships in ’76, ’77, and ’78, Cale Yarborough had an incredible run during the late ’70s. And this was all done during the most dominant decade from The King himself, Richard Petty.

Besides his exceptional racing, Yarborough’s fight with Donnie and Bobby Allison at the 1979 Daytona 500 is probably one of his most iconic NASCAR moments. A good deal of experts and fans consider this to be one of the most important races in the history of the sport, since it was the first race ever aired on national television from start-to-finish. And, it wasn’t Petty’s win, but Yarborough’s desire to throw down that made it such a groundbreaking event. Hey, everyone loves a good fight.

The King strikes again. If Richard Petty was a force to be reckoned with during the ’60s, then he was practically untouchable during the ’70s. He won five of his seven championships during this decade (1971, 1972, 1974, 1975, and 1979), despite being faced with some stiff competition.

Read More: Remembering the 1979 Fight Between Cale Yarborough and the Allisons