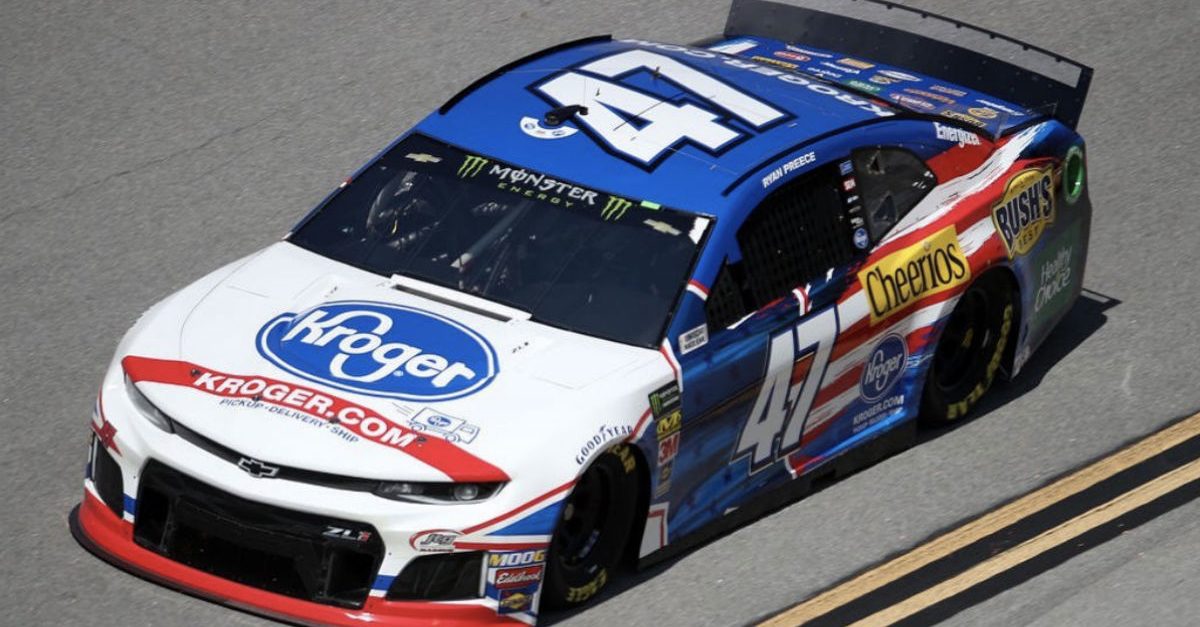 JTG Daugherty Racing owner Tad Geschickter said Thursday the team transporter for Ryan Preece’s No. 47 Cup Series entry caught fire while traveling to Kansas. He said both drivers are fine and the team is “assessing the damage of our trailer and race cars.” The location of the incident was not immediately specified.

The JTG announcement came roughly 12 hours after Kaulig Racing’s truck was in an accident in North Carolina.

The Kaulig truck went off the right side of the road, through a guardrail and down an embankment, then overturned and came to a stop in a wooded area. Both truck drivers were transported to a hospital for evaluation, and the team said Thursday both drivers had been released.

Ross Chastain is scheduled to drive the Xfinity race at Kansas on Saturday for Kaulig.

Read More: NASCAR Driver Brendan Gaughan Was All Jokes After His MASSIVE Wreck at Talladega