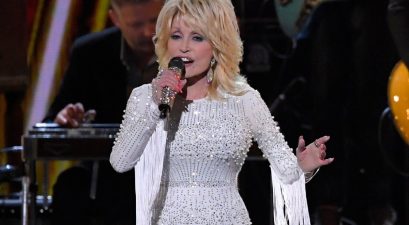 Dolly Parton’s Face Was Once on a NASCAR Camaro 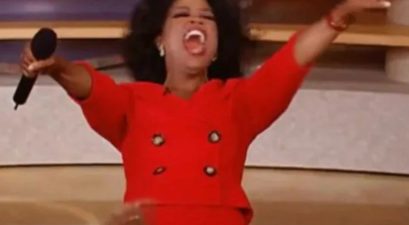 What’s the Story Behind Oprah’s Iconic “You Get a Car” Moment? 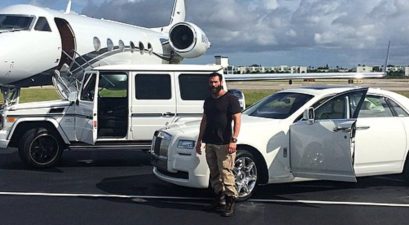 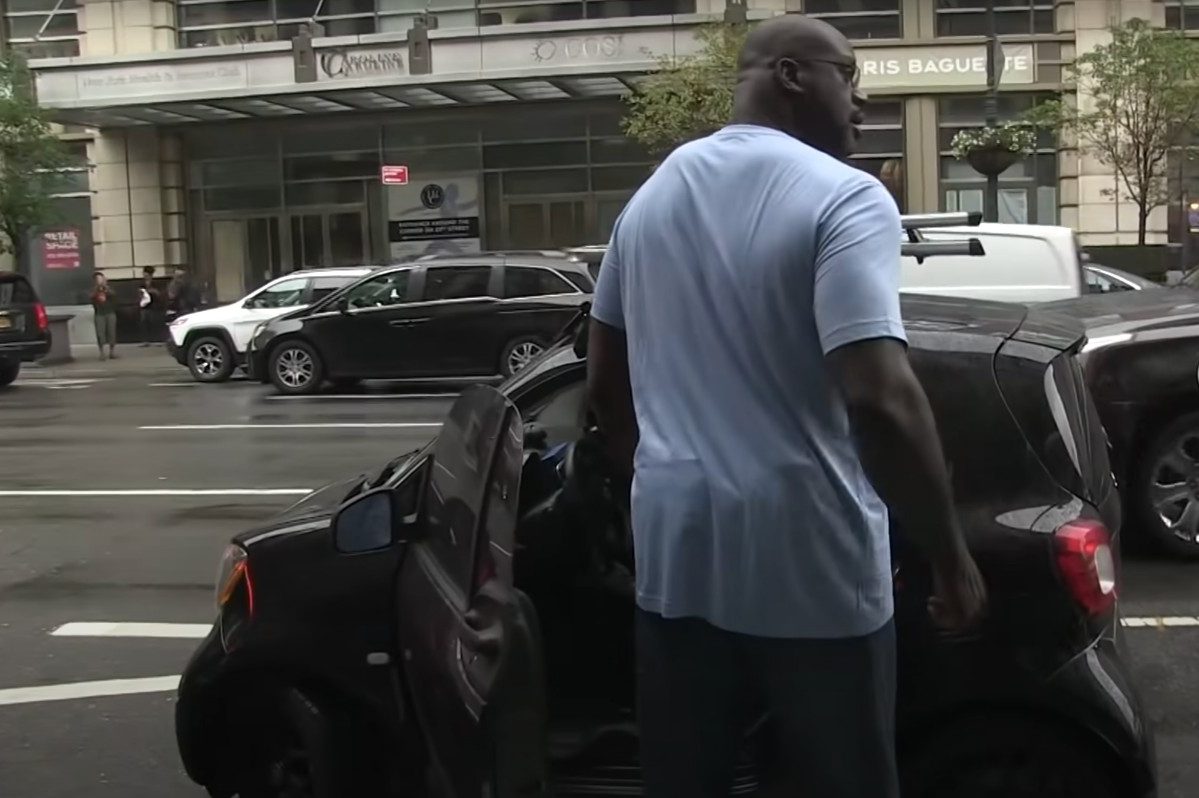 Shaquille O’ Neal has been living large for the past three decades, ever since his NBA draft. From dunks to business partnerships to commercials, Shaq always does it big. How else could a man that’s 7’1″ live? The former NBA star turned sports analyst even has a big personality.

Shaq is hilarious, business savvy, and one hell of an athlete. The former center has had a long career of shattering backboards and bringing the rim down with him. Shaquille is strong, powerful, and extremely large, which is why the video below is so amusing.

In the shocking video, Shaquille is busy making moves in the Big Apple. As someone attempts to interview him, Shaq walks off and heads to his vehicle to leave. To everyone’s surprise, Shaq doesn’t hop in a truck or SUV. Instead, the giant slides into a Smart car.

As you can see from the footage, Shaq successfully entered the Smart car, despite the top of his head being centimeters away from the car’s roof. The steering wheel was so small compared to Shaq that it fit between his thighs. This whole situation appeared to be a gag, until Shaq actually pulled off into traffic! The analyst has been known for his comedic stylings on Inside the NBA, often making himself and his co-hosts the butt of the joke.

This time, Shaq seems dead serious squeezing his body into the confines of a Smart car. The selling point of the Smart car is its ability to be Eco-friendly. While it can fit into the tight parking spaces in New York City, everyone that was at the scene was still bewildered to see O’Neal get behind the wheel of one of the smallest vehicles on Earth. Shaq proves that even someone with as big of a celebrity presence as him can keep a low profile.