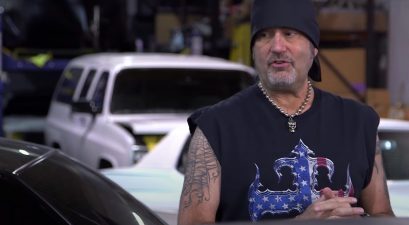 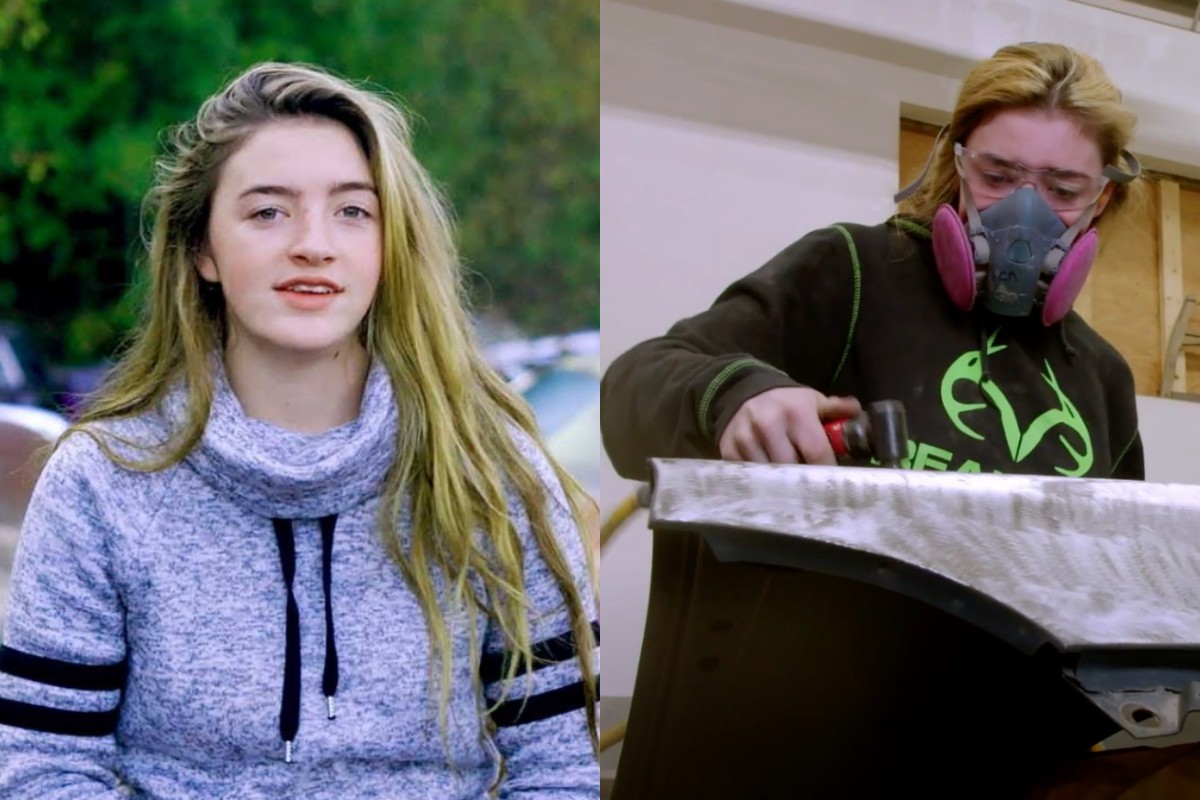 Good help is hard to come across nowadays, but luckily for Mike Hall, owner of The Rust Bros, he brought on a pretty promising apprentice back in 2019.

Cassidy Mceown is the newest mechanic and painter on the Netflix reality show Rust Valley Restorers, and she’s already began making a name for herself during the second and third seasons of the reality TV show.

Originally from North Carolina, Cassidy moved to British Columbia, Canada a few years ago and lives with her family of gearheads. Ever since she was a little girl, she was surrounded with the automotive industry, so she eventually developed a pretty strong passion for repairing old vintage cars. She may just be a 19-year-old, but she’s certainly a country girl that’s got the drive and the potential to become very talented in this line of work.

After finishing up high school, the Canadian car nut joined up with Rust Bros, and currently is attending school for auto collision repair at Okanagan College. Even though she loves being around classic cars, Cassidy revealed pretty soon after her entrance to the show that she didn’t even have her own driver’s license. Of course, after Mike Hall and Avery Shoaf gave her an old car to practice in and some helpful pointers, she ended up passing the test with flying colors. She really is a quick learner.

If you’ve watched the car show, then you know Cassidy is not afraid to get her hands dirty. As an apprentice, she’s regularly disassembling parts, removing rust, sanding vehicles, and cleaning up the shop. Even though it’s not the prettiest job, she keeps a smile on her face while tackling the tasks. She claims to consider herself more of a tomboy, and notes that her dad taught her to throw a ball, basic mechanical skills, and how to shoot a gun.

The reality TV star is pretty active on social media, under her handle @Cassidymceown2000. Here you can find behind-the-scenes photos from the show, or even a look into the adventures she goes on with her pink Chevy pickup truck. If she keeps going in the direction she is, Cassidy Mceown, who has an estimated net worth of $1.2 million, definitely has a bright future ahead of her.

WATCH: Paul Walker: The Late Actor’s Legacy Will Outlive His Massive Net Worth