Where Is Paul Teutul, Motorcycle Builder and Reality Star, Today? 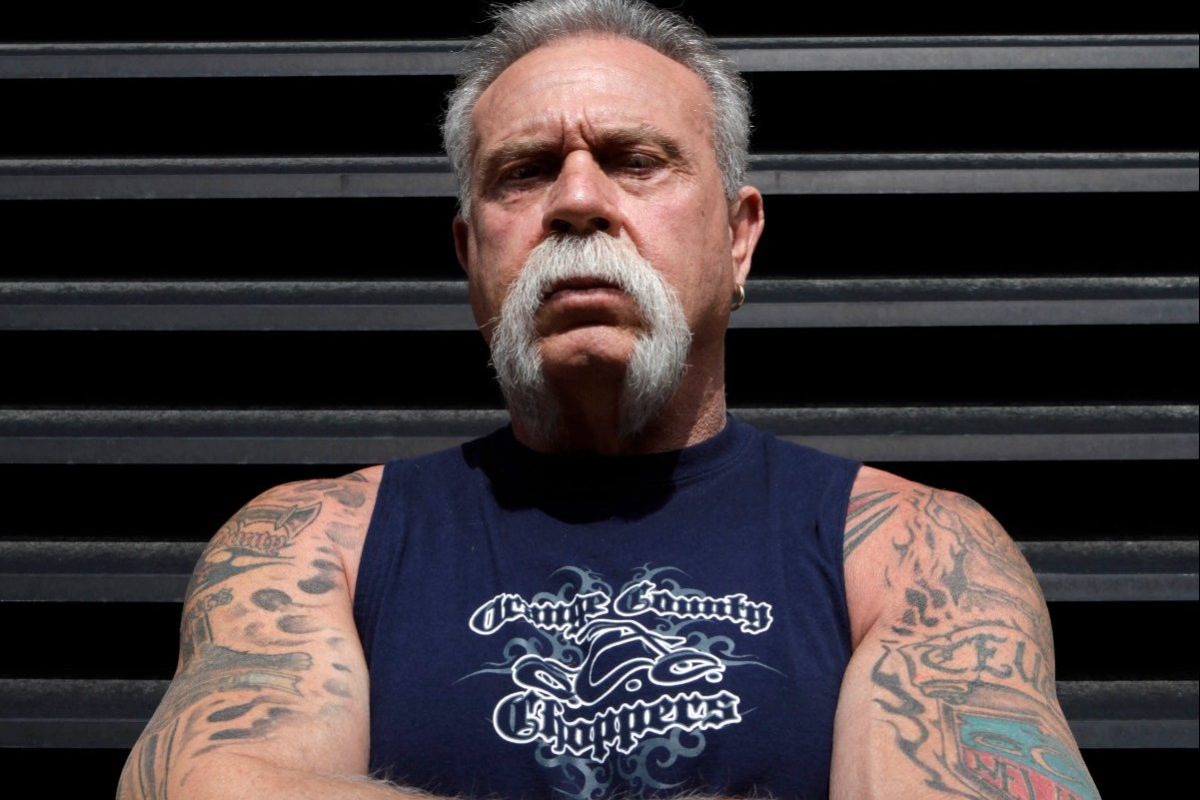 Paul Michael Teutul Sr. is primarily known for his involvement in three things: the motorcycle business, the reality TV business, and the getting-angry-and-yelling-at-his-two-sons business (everyone remembers the infamous Paul Jr. vs. Paul Sr. argument from American Chopper).

So, if you’re wondering where Paul is today, you’re in the right place (in case you didn’t notice the title). Let’s take a look at what the ‘American Chopper’ star has been up to recently.

In 2010, American Chopper ended. At least as a Discovery Channel show. Paul Teutul Jr. had left the show and Senior also seemed ready to move on. While the spin-off show American Chopper: Senior vs. Junior aired from 2010-2012, Senior also kept busy with several personal projects.

The next chapter for reality star Paul Teutul Sr. was another TV show. As founder of Orange County Choppers in Orange County, New York, Senior gave TV audiences a new view into the custom chopper business, with the short-lived 2013 TV show Orange County Choppers, which aired on CMT. In 2018, American Choppers returned to Discovery Channel and has aired for two additional seasons.

What’s Next for Paul Teutul Sr.?

Though a native of Yonkers, New York, Senior has taken up residence in Florida. While he maintains his farm in Brooksville and a home in New York, he’s currently working on a huge project with Keith Overton, executive of the TradeWinds resort.

The concept is called “OCC Road House,” and combines a motorcycle-themed restaurant, live music venue, and a museum filled with some of the custom bikes that Senior has come across in his career. Located next to Bert’s Barracuda Harley-Davidson in Pinellas Park, the project has been somewhat delayed due to the 2020 pandemic, but is expected to open Spring 2021.

Rumor has it that the American Choppers production crew will be following the OCC move to Florida to capture the experience of turning a famous custom motorcycle business into a thriving road house.

As of 2020, Teutul still seems to be battling debt and, unfortunately, a Chapter 13 bankruptcy. He had to sell his New York mansion to help cover the costs, as well as a couple boats, an ATV, a bulldozer, and a John Deere tractor. Teutul, who was born in Yonkers and served in Vietnam as a member of the United States Merchant Marines, has a current estimated net worth of $500,000. Good luck out there, Paul!