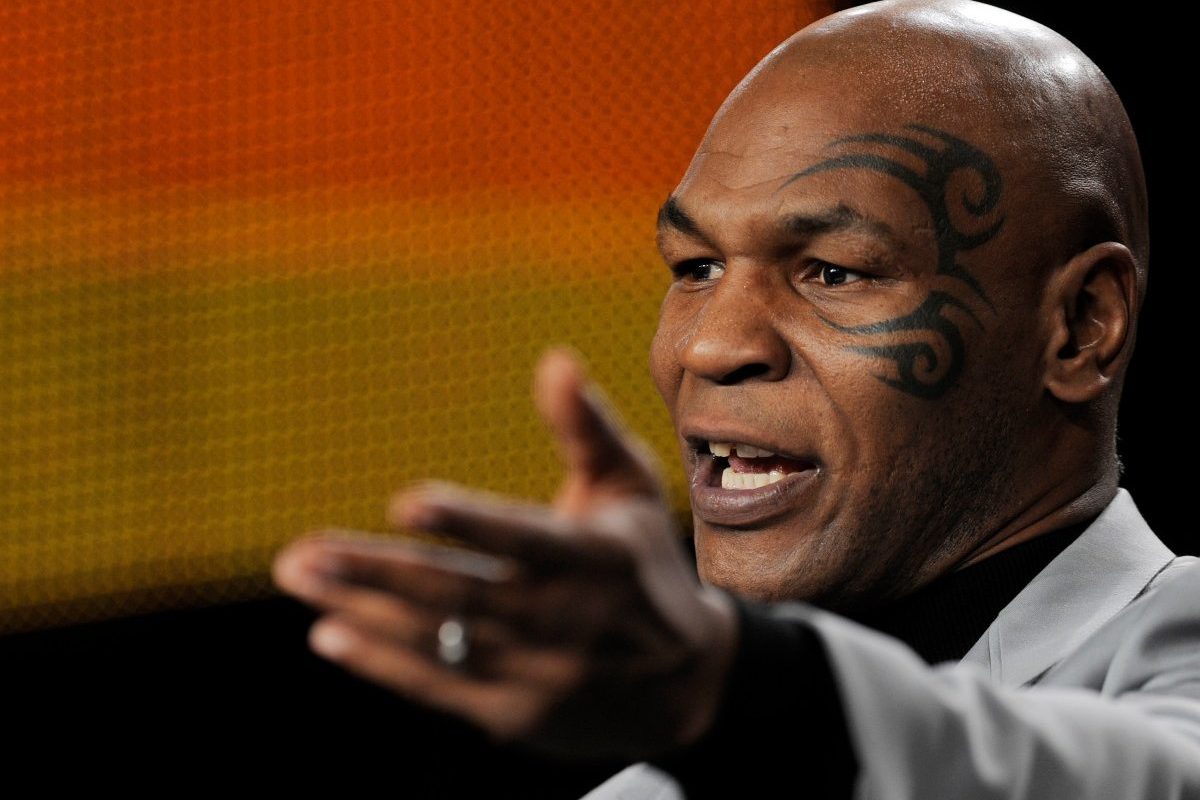 Let’s chat about Mike Tyson for a second. From “Kid Dynamite” to “Iron Mike” to “Baddest Man on the Planet,” he earned these nicknames as a result of being one of the most legendary heavyweight boxers to ever set foot in the ring. He became the undisputed champ, and with that success came a lot of money, and I do mean a lot.

In his prime, Tyson was taking home over $30 million per fight, and with that level of income, he could afford to splurge on nearly any item he could ever imagine owning. He’s bought yachts, cars, and multi-million dollar jewelry. But, some of the more interesting purchases came after he developed an interest for exotic animals, and more specifically, big cats.

Mike Tyson and His Pet Tigers

Back in 2019, Tyson went on Jimmy Kimmel and talked about how he got into tigers. Apparently, he was in prison at the time, but he was communicating with his car dealer, discussing the newer vehicles that were being released that year. His dealer brought up that he was about to repossess some cars, and he was going to trade them for some animals. After bringing up the idea that Tyson should purchase pet tiger kittens, the wild animal seed was planted. The boxing champ had the idea that he’d be cruising down the road in his Ferrari F50 with the top down, and a white Bengal tiger would be riding shotgun. The thought of the reactions he’d get pretty much sealed the deal for Mike.

He made it happen, and there’s even been multiple photographs showing the tigers riding along with him. Tyson claims that most of the reactions he got were positive. Just about everyone who saw it, loved it. Mike Tyson’s tigers were also captured on numerous occasions hanging out around the house, showing great affection towards their owner. He developed a close bond in particular with a white Bengal tiger named Kenya. It got to the point where he would even let the tiger sleep in the same bed as him at night. Tyson’s tigers were definitely a trending topic, especially in the ’90s when this was all happening.

It wasn’t all good times, however. There was a pretty bad accident at one point involving a trespasser who hopped the fence into the tigers’ area. This woman turned out to be the neighbor who was trying to play with the tigers. The thing is, those tigers didn’t react very well to strangers, so they did what a tiger would naturally do when they feel threatened. They attacked, and left the woman with some pretty severe injuries. She originally tried to sue Tyson, but the boxer instead decided to give her a lump sum of $250,000 a couple of months later to settle. He had the money, and he genuinely felt bad for what the woman went through. If you want to hear the full story in more detail, he talks about it on the Joe Rogan Experience podcast, as well.

If you ask me, Mike Tyson is the original Tiger King. That guy truly knows how to enjoy spending his hard-earned money, and I have to give him credit for that, on top of his boxing ability in general.

Tyson has always been quite an interesting character, so buying these tigers went right along with his wild persona.