Did You Know Michael Jordan Once Owned a Motorcycle Racing Team? 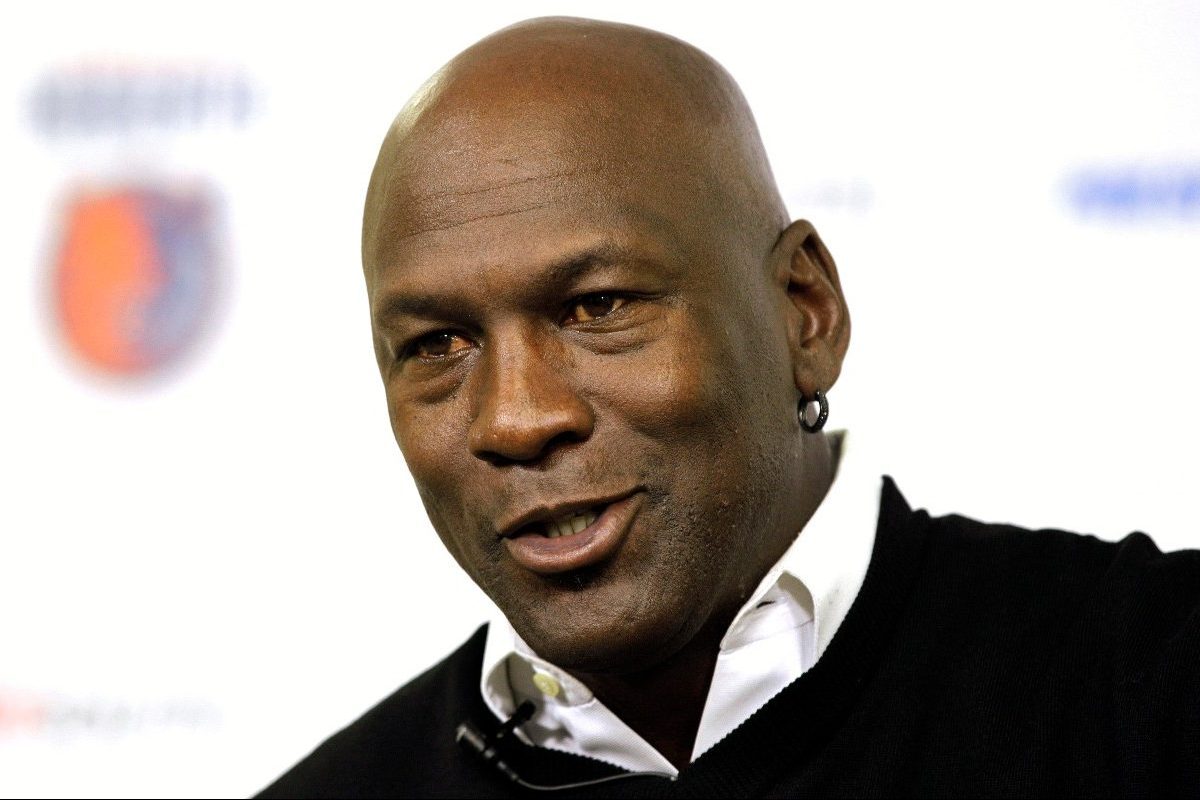 Once the motorsports team ditched the Yamahas for the Suzuki GSX-R1000, they saw quite a bit of success. Besides being a race winner in the top-tier AMA Superbike class, MJM also earned class titles in Superstock with Aaron Yates in 2008 and SuperSport East with Corey Alexander in 2013.

Now, back in September 2020, the North Carolina native and six-time champion with the Chicago Bulls dipped back into the racing pond. Jordan teamed up with longtime friend and NASCAR racer Denny Hamlin to form 23XI Racing, which will make its debut for the 2021 NASCAR Cup Series season. But, how does Jordan’s experience owning a motorcycle team prepare him for co-owning a NASCAR racing team? Well, according to Hamlin, his start with MJM were actually part of early conversations about forming a Cup team.

Read More: Prince Was Quite the Motorcycle Enthusiast, Owning a Honda and a Bike Called “Purple Rain”

?Essentially, I said, ?Me. I can assure you that I?ll make sure 23XI has everything that Joe Gibbs Racing has.? And it?s up to us as well to almost create that Furniture Row-type of alliance (that existed with JGR from 2016-18) where they won a lot of races and they won a championship as well. So, how can we take that information, that equipment and make it better?

?That?s going to be on us to do, and I think we?ve hired a lot of really smart people to help do that.?

One of those smart people that Denny is talking about is Kreig Robinson, who worked for MJM as its VP of corporate relations and will work with 23XI in a business development role. Talk about things coming full circle! 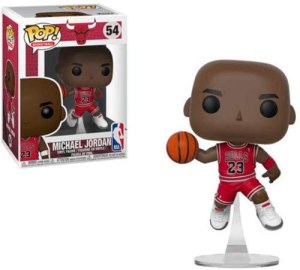