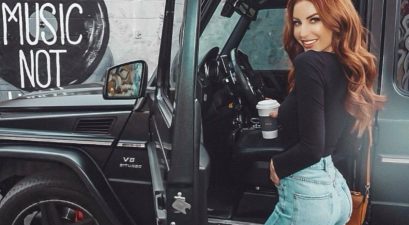 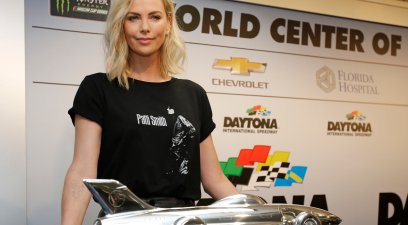 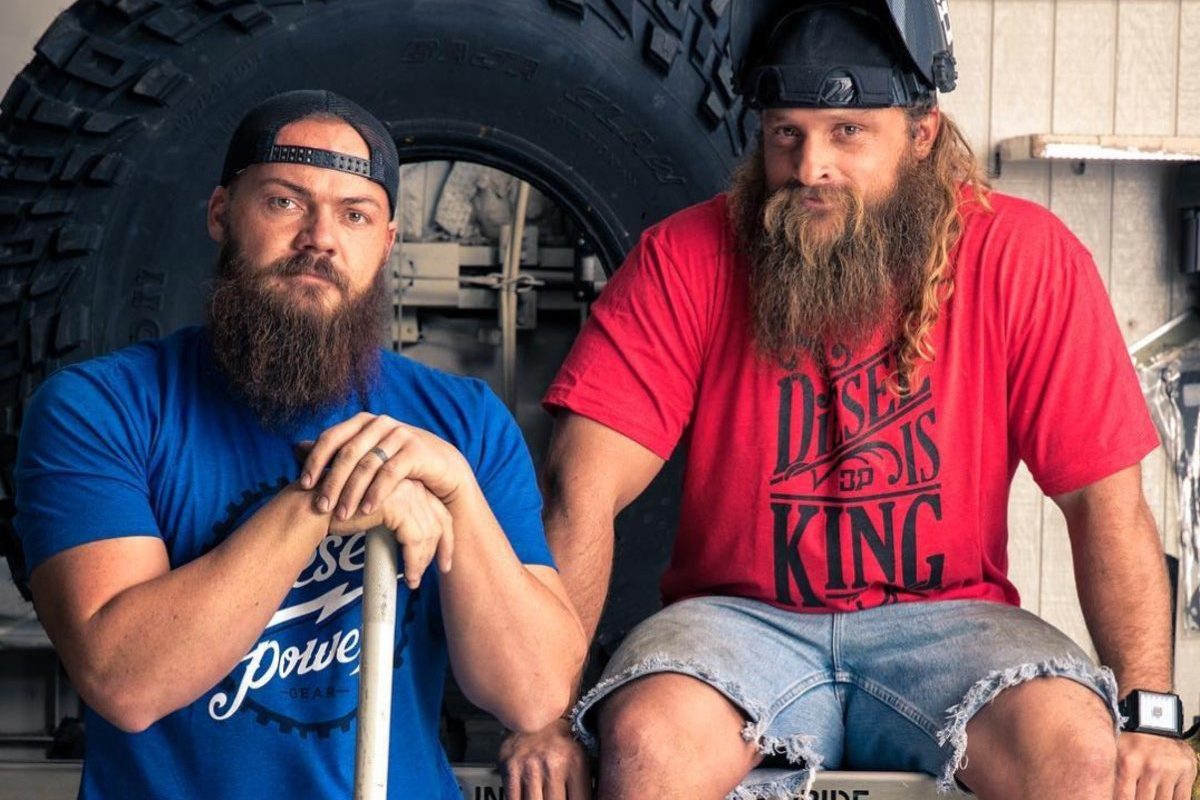 If you’re a fan of diesel-fueled monstrosities, you’ve probably seen the Discovery Channel show Diesel Brothers. The show features David “Heavy D” Sparks and David “Diesel Dave” Kiley, as well as the rest of the crew at their custom truck shop in Davis County, Utah.

This action-packed team definitely brought the entertainment to the TV show, but they’ve also created some of the world’s most insane diesel trucks in the process. Their unique personalities and professional craftsmanship helped them get six seasons of the show, with a seventh season set to come out in 2021.

The Diesel Brothers originally started as a small fix-it shop run by Heavy D and Diesel Dave. They filmed videos for social media under the name Dieselsellerz, and one video eventually landed them an appearance on The Tonight Show With Jay Leno. Shortly after the appearance, Discovery Channel showed interest in filming a new television show with them, and the rest is history.

Below, you’ll learn a little bit more about Sparks and Kiley, and look at the fallout from their ongoing truck pollution lawsuit.

Believe it or not, the first time Diesel Dave and Heavy D met was at a church event for singles. The two developed a friendship from that moment, and Heavy D offered the invite to come out to the lake with some friends. However, it wasn’t until one day that Diesel Dave accidentally put regular gas in his diesel truck that they would develop the idea of opening their own shop. After calling Sparks for a rescue, they bonded over their strong passion for diesels and came up with the idea of starting Dieselsellerz.

Dave is a diehard diesel guy. He loves everything about the trucks and does everything he can to spread the joy that comes from them. The guy loves burnouts and high horsepower, which you’ve probably seen firsthand in Diesel Brothers. Not only is he entertaining, but he’s also just a very genuine kind of person. He’s a family man, businessman, and a professional fun haver. It doesn’t get much better than that. Today, he sits right at 1.5 million Instagram followers. Safe to say people like what he brings to the party.

Ever since he was young, David Sparks had a big passion for all things with an engine. Whether it was a motorcycle, car, or truck, he had the urge to try and push the limitations of these machines. Heavy D is no stranger to owning his own business. He dropped out of college to get more real-world experiences and began operating excavators for a company owned by his uncle. Before long, he found himself running his own excavation business building all types of landscapes. He actually hired Diesel Dave at one point to help him run the equipment.

Not only is Heavy D another diesel enthusiast, but he’s a family man as well. He’s a true entrepreneur and has had great success over the years. After he built the BroDozer pickup truck in his shop, he took it to a whole new level by making a deal with Monster Jam, and he now drives a full-on monster truck with the same name. It became the first diesel-powered Monster Jam truck in history and the brand has become extremely popular since its introduction. His Instagram is currently sitting just over 3 million followers.

Read More: How to Care for Your Car During COVID

This brings us to a more recent air pollution lawsuit with the diesel shop. To really get a full understanding, we have to go a few years back.

Back in 2016, a Utah advocacy group called Utah Physicians for a Healthy Environment filed a lawsuit against the shop. They claimed that they were engaged in activity that violated federal law. What activity you might ask? Well, we’ve all seen those diesel trucks that pour black smoke out of the exhaust. That’s not exactly legal, because it violates emission and pollution laws. But, if you want a truck with high horsepower, usually these restrictive pollution controls and emission controls need to be removed. That’s exactly what was going on at the shop.

The advocacy group even went far enough to purchase a modified truck from the Diesel Brothers just to test it. The results proved that this specific truck produced 36 times the pollutants and 21 times the particulate matter compared to a regular factory built truck.

In 2018, a Utah emission inspector testified that the Diesel Brothers truck had been illegally modified. The result was the judge issuing an injunction, which prohibited the shop from making the same modifications on future truck builds.

In March 2020, the case got wrapped up. The result concluded with three members of the Diesel Brothers crew (David Sparks, Keaton Hoskins, and Joshua Stuart) getting fined $850,000. Judge Robert Shelby stated that the company had violated the Clean Air Act and defied the injunction set in place in 2018. Although this may seem like a steep fine, it could have been much higher since they were still below the maximum fine allowed.

The crew may have hit some setbacks in the process, but that doesn’t seem to have slowed them down any. Business is still booming for the custom truck shop and their multiple different companies.

If you’re interested in seeing more of their stuff, check out their websites Dieselsellerz.com or Diesel Power Gear. They do tons of sweepstakes giveaways, so you might even find yourself rolling around in your very own decked-out diesel from the shop.