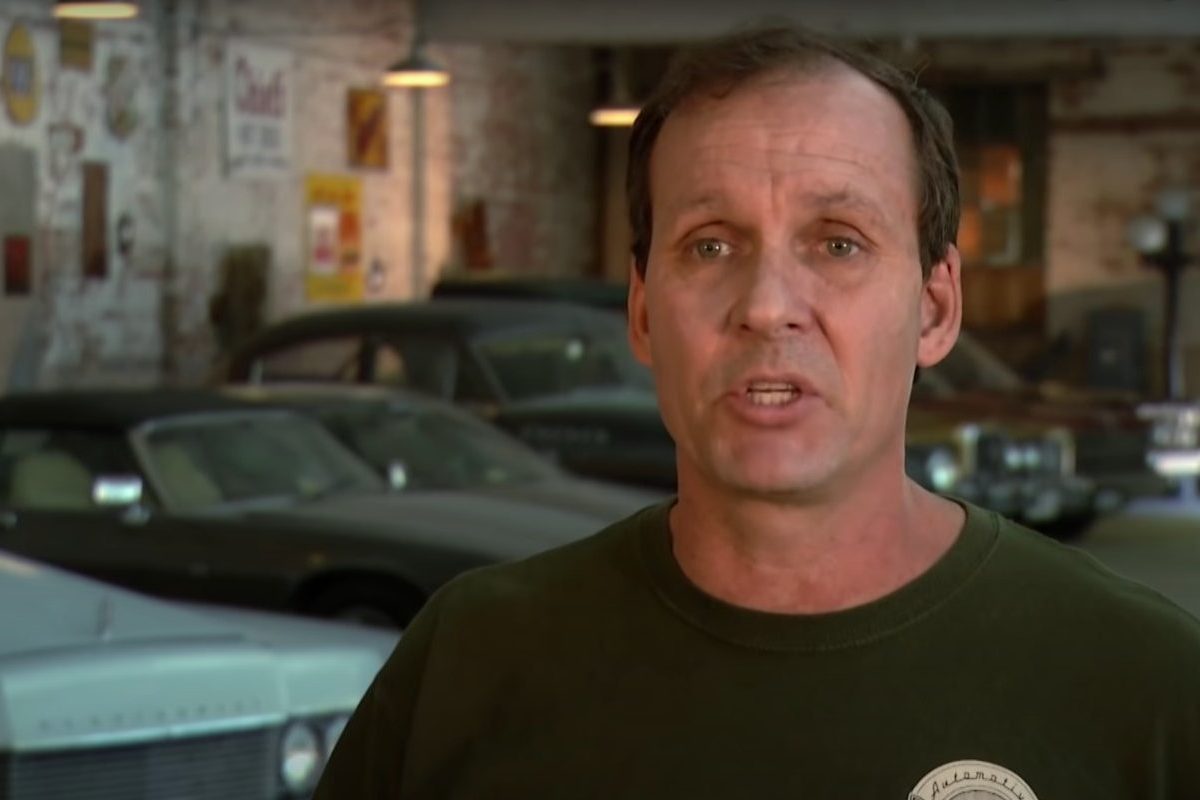 Fans of the FantomWorks TV show on Velocity (now called MotorTrend) know Dan Short for his down-to-Earth, regular-guy persona. Well, that, and his amazing car restorations.

Many folks who watched all eight seasons of FantomWorks may wonder how real everything was. After all, reality TV shows are known for their uncanny editing skills. The good news is that Dan Short is just as cool as he seems on television, and he really can put a car together with his mad motor skills.

Who Is Dan Short, Anyway?

Those who have watched the show probably wonder where Dan came from. The FantomWorks shop is located in Norfolk, Virginia, of course, but how did Dan get to where he is as a classic car restoration shop owner?

Dan’s first restoration was a 1967 Chevrolet Camaro, his absolute dream car. He had spent his teenage years hanging around body shops, learning the trade. When it came time to buy his own car at 19, he decided to go big, buying his dream car and restoring it himself.

Before that, Dan served in the military, enlisting at the tender age of 17 in 1979. He served as a Green Beret for the U.S. Army Special Forces, primarily on the medical and weapons teams. He spent eight years as a Staff Sergeant in Special Operations, followed by a stint as an Apache helicopter pilot and test pilot, and retired after almost 25 years of service as a Major/Program Manager in Special Operations.  Even while deployed, he couldn’t stop tinkering with cars, often showing up for duty with a little grease and oil on his hands.

Fun fact: Melissa Short, Dan’s wife and HR manager extraordinaire, is also a veteran, having retired as a U.S. Navy Commander. The pair’s commitment to other veterans can be seen in their Wounded Wheels program, which helps outfit muscle cars so that wounded veterans and amputees can hit the roads and feel the speed again. They host an annual car show in Norfolk to raise funds, keeping their fellow veterans on the road in style.

Sure is! Dan Short opened his first car restoration company, DRS Automotive, in 2006.

While there are plenty of players in the restorer game, DRS gained an advantage right away due to Dan’s capability of manufacturing parts. While other shops order parts, Dan and the gang have invested in the technology to create many parts right there on the premises. Fans might remember the arrival of a 3D printer, and how much fun the crew had using it to whip up custom-made concoctions on the spot.

FantomWorks is also an annual fixture at the Specialty Equipment Market Association (SEMA) show in Las Vegas. Not only do they take the opportunity to scout out new technology and concepts, they like to show off a few projects while they’re hanging out with a veritable “Who’s Who” in the automotive world.

What Is Dan Short’s Net Worth?

Dan Short really has seen massive success in the auto business.  Starting his own company has provided him with a lot of opportunities, and having his own television show from 2013-2019 has definitely helped further his success. Recent estimates indicate that DRS Automotive FantomWorks is worth around $3.5 million.

Today, people travel around the globe to stop by FantomWorks with their old cars, trucks, and motorcycles, including celebrities like Ted Nugent. You don’t need to be rich or famous to have the team work on your car, though — they happily provide restorations for any person with a cool vehicle that needs a little love. In fact, you can stop by the shop if you’re in the area to take a tour and say hi to the whole crew.  And yes, according to all reports, Dan Short is just as much a normal, everyday guy as he appears to be on television.

So, if a muscle car or motorcycle resto job is in your future, and you feel up to the trip to Norfolk, FantomWorks is at your service. Whether you have your eye on a 1967 Chevy Camaro like Dan, or a hot rod pickup truck makeover, every car is deserving of a loving, skilled restoration.