The Story Behind Oprah’s “You Get a Car” Moment

Dennis Gage: The Mustache-Rocking “My Classic Car” Host Is an Automotive Legend 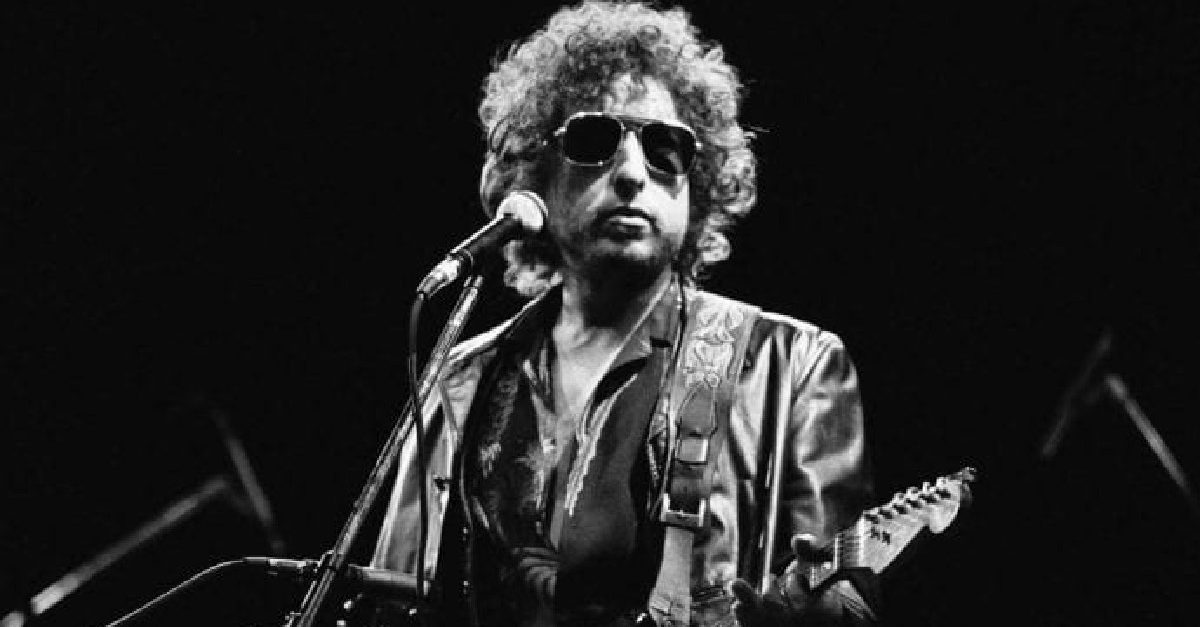 Bob Dylan had a mysterious motorcycle accident back in 1966, when he crashed his Triumph motorcycle on some twisty roads near Woodstock, New York. The event occurred just a month after he released his album Blonde on Blonde, but that would be the last album before his rock ‘n’ roll music changed completely. The singer-songwriter managed to keep the motorcycle crash pretty quiet, but he took a pause in his career for several years, which raised more than a few eyebrows.

The world knew Bob Dylan from his rock period, during which he released such popular albums as Highway 61 Revisited, Bringing It All Back Home, and Blonde on Blonde. Then, he strangely just up and vanished for a while. He skipped events such as Summer of Love in 1968 and Woodstock in 1969, and the music world began scratching their heads.

Dylan eventually made a slow transition back into releasing music, however, the style of it was all different. His albums John Wesley Harding and Nashville Skyline were perfect examples of the new sound. But, let’s check out what we do know about Dylan’s motorcycle crash to make a little more sense of this pivotal moment in music history.

When Dylan crashed, it was hard to figure out exactly what had happened, mainly because there were no actual witnesses to the crash and no police report of the incident.

The crash occurred not long after Dylan left his manager Albert Grossman’s house. Albert and his wife, Sally Grossman, were in a vehicle following Dylan as he took his bike down the road. Although they didn’t see the crash itself, they saw the wreckage that it left and noticed the singer lying on the ground. He was moaning in discomfort, but the Grossmans claimed that Dylan did not look injured.

Dylan was injured though, or at least that’s the picture he wanted to portray. But, instead of having the Grossmans drive him to a hospital, Dylan opted to go to a home doctor named Ed Thaler instead. Some people began to question the story, though. If he was hurt, they thought, why wouldn’t he go to a professional doctor at a local hospital, rather than an isolated doctor an hour away?

Not only that, but Dylan was an experienced rider who had been riding since the ’50s. Did he hit oil slick in the road? How could he have such a severe crash on a familiar road that he had ridden plenty of times? It just didn’t add up.

Doctor Ed Thaler’s wife claimed that Dylan had a broken neck, and she wasn’t under the impression that he was lying. He stayed in the doctor’s care on their third floor bedroom for about a month. During this time, he ate dinner with the doctor’s family, and even hung out with members of the band. These were the same guys that contributed to his world tour during ’65 and ’66, and helped him create “The Basement Tapes” after the incident occurred.

Fellow band member Robbie Robertson states that the singer was in a neck brace for several weeks following the vertebra injury, but he also spent this time thinking about his future. He debated ideas such as if he really wanted to be the voice of a generation, or if he wanted to put things behind him and have a normal life.

It definitely does appear that Dylan was involved in the accident, but I guess the main question and concern is if it was a genuine accident, or if it was a setup to give the singer time off from his crazy life to think about his future. It’s not that crazy of a thought. After all, Dylan was a massive star and was recognized almost everywhere he went. He even explained in his memoir how exhausting the entire thing was.

Once the word got out about the crash, he immediately canceled all tour dates and public events. It was a fortuitous way to get out of the spotlight for a while.

Media Coverage of the Accident

Dylan’s crash in upstate New York went unmentioned by Associated Press for a good amount of time. The only story that really covered the crash was a New York Times piece titled “Dylan Hurt in Cycle Mishap.” The story included just two sentences summing up the incident.

Because it was hard to find much information on the accident and since Dylan just disappeared after the event, rumors began to fly around like crazy. Some people were a little more rational and believed that he just broke his neck, but others talked about stories that he was so incredibly disfigured to the point of being unrecognizable.

This rumor also claimed that he couldn’t play his guitar anymore or work on his book of poetry, titled Tarantula. Of course, there were also lots of people that assumed he had died, but his album releases later on eventually ruled that one out.

When the word started to get around about the crash, the New York Daily News actually managed to track him down for a few words during Woodstock ’67. He told the news outlet that he had been “poring over books by people you’ve never heard of.” Eventually, the singer did start to open up that his accident had been a big “transfiguration” for him.

Dylan never really went into detail on the topic of the wreck in question. Even as he spoke with Rolling Stone, he didn’t so much talk about the crash itself, but focused more on what changes it brought to his life afterwards.

In my opinion, it’s pretty obvious that the singer wanted some time to debate his life and the road that he was going down. Being a celebrity might sound ideal for a lot of people, however, it plays out for others like an overwhelming lifestyle.

With Bob Dylan being as popular as he was, I can’t blame him for finding some kind of way to get a break from it all. That being said, he could have very well also have had a legitimate crash and used that as a reason for change.

I don’t think we’ll ever get a definite answer on what happened that day, but I’m just happy he continued to make music for all to enjoy after it was all said and done.