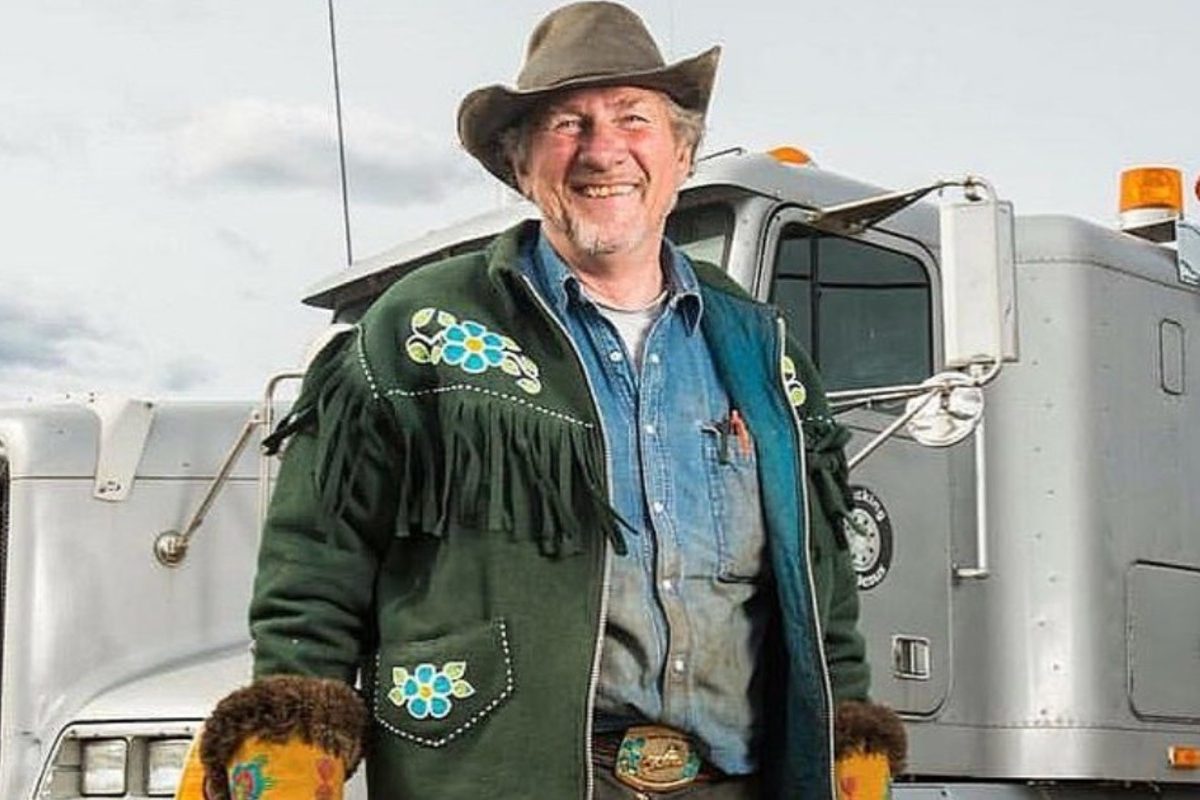 Alex Debogorski, most commonly known as a star of the History Channel TV show Ice Road Truckers, undeniably knows how to handle a big rig. He’s showcased his skills driving through some of the deadliest roads in Canada and Alaska. IRT eventually became the most-watched reality show on the channel, which made Alex quite the popular character, with a both persona on and off the show that will leave you entertained.

We all know Alex from his time on the screen, however, this truck driver has accomplished more than you might think during his career. His experience goes beyond just the trucking industry. That’s why we’re going to find out a little more about what he’s done in the past and where this trucking legend is today.

Alex Debogorski was born on August 4, 1953 in Berwyn, Alberta. His Polish father, Stanley Debogorski, originally emigrated from Britain, and he spent 12 years in the British military as a paratrooper during World War II. Alex has always stuck around Yellowknife in Canada’s Northwest Territories. Alex got his start with Ice Road Truckers when a film crew was looking around the Northern Territories for a charismatic personality. Numerous people steered the crew toward Alex, and they were not disappointed when they met him.

Even before he starred on the TV series, Debogorski was involved in all kinds of different careers. He worked at a tire shop up until he was 19 years old. He’s also been a taxi driver, club bouncer, and even a mobile home flipper. Not afraid to get his hands dirty, Debogorski started working in coal mining before eventually making a switch into diamond prospecting. He claimed to prefer diamond work because it was less confining, and he liked the freedom of being able to work for himself.

Something you may have not known about Alex is that he’s a best-selling author. In 2010, his first book, King of the Road: True Tales From a Legendary Ice Road Trucker, was published. It takes you through many true stories of the good and bad times from his life out on the road. This isn’t his first attempt at writing, though. He’s also a regular writer for his local newspaper The Yellowknifer.

Alex is the head of a massive family alongside his wife Louise. Believe it or not, he’s the father of 11 children and the grandfather of 14. Good thing he has lots of space in the Northern Territory for everyone.

If you’re looking to keep up with the trucker’s life, you should definitely check out his website Iceroadalex.com. It has videos of him touring Yellowknife and going gold mining. You’ll also get a special look at the many vehicles that Alex owns. He labels it as his “Junkyard,” and wow, does he have a ton of cool stuff out there. The best part is that he’s willing to part with every single one of his rides if you offer the right price.

Alex Debogorski has an estimated net worth of $400,000. Now, I’m not going to say that’s wrong, but there’s a good chance he’s got a little more than that. I mean, just look at all the toys he has on his property! Either way, $400,000 isn’t a small number, and I’m sure it’s more than enough to take care of himself and his family.

It’s awesome to see him still out there having fun and doing what he loves to do. Hopefully, we can see more updated content from Alex in the near future.