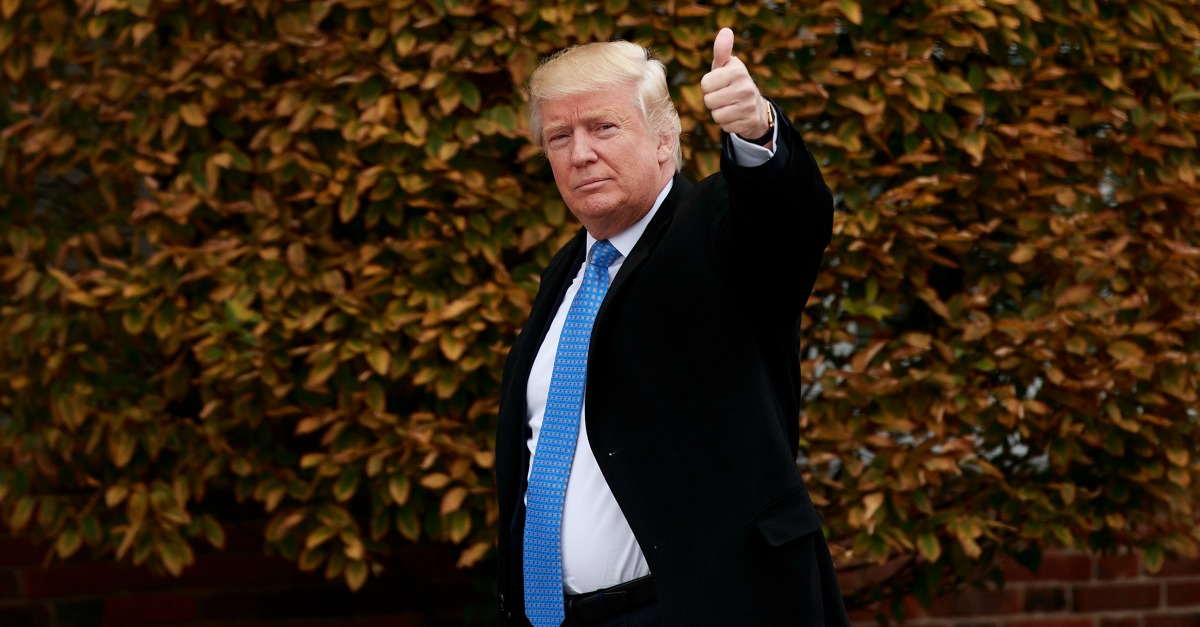 The sports world is on fire, and that’s the story that threatens to overshadow anything that happens on the track today.

With all of the interesting NASCAR story lines — Will Martin Truex Jr. win again? How will drivers handle the tricky track at New Hampshire? Can Junior win one more time? — nothing has captured sports fans minds like the latest national anthem controversy that exploded on the scene this weekend.

President Trump called out athletes who take a knee during the anthem, and three of the major four sports — baseball, basketball, and football — exploded. Both NFL Commissioner Roget Goodell and New England Patriots owner Robert Kraft have criticized his remarks; LeBron James called the president a “bum,” and for the first time, a major league baseball player took a knee during the anthem.

The major story line in all of sports will most likely be the number of NFL players protesting the President’s remarks during today’s games.

Now, NASCAR’s Austin Dillion has said fans of his sport shouldn’t expect to see that sort of behavior on the track.

“I don’t know how it would go over with our fans,” he told USAToday earlier this month. “We’re a very patriotic sport. I think our sport does a good job of showing what the flag means. Not only that, we have a lot of military out here each week.

“I think this is the greatest country in the world. I’ve traveled to other countries, and I’m glad to get home to America every time.”

Tony Stewart has been even stronger:

I'm sorry but @Kaepernick7 needs to learn the fact about police before running his dumbass mouth! He has no clue what they go thru! #idiot

For the record, I'm not saying our nation isn't messed up, just that police officers are not the root of the problem. They take the blame

@realDonaldTrump You won't see that cuz @NASCAR actually represents real Americans! So many flags flying proudly in the infield. #BoycottNFL

Thank goodness @NASCAR is on today since I will no longer support @NFL. Players have right, so do consumers. #MAGA @realDonaldTrump @POTUS

So don’t expect to see protests in NASCAR. But expect them to dominate sports talk.