Danica Patrick says she wants a competitive car, but does she have one at Daytona? 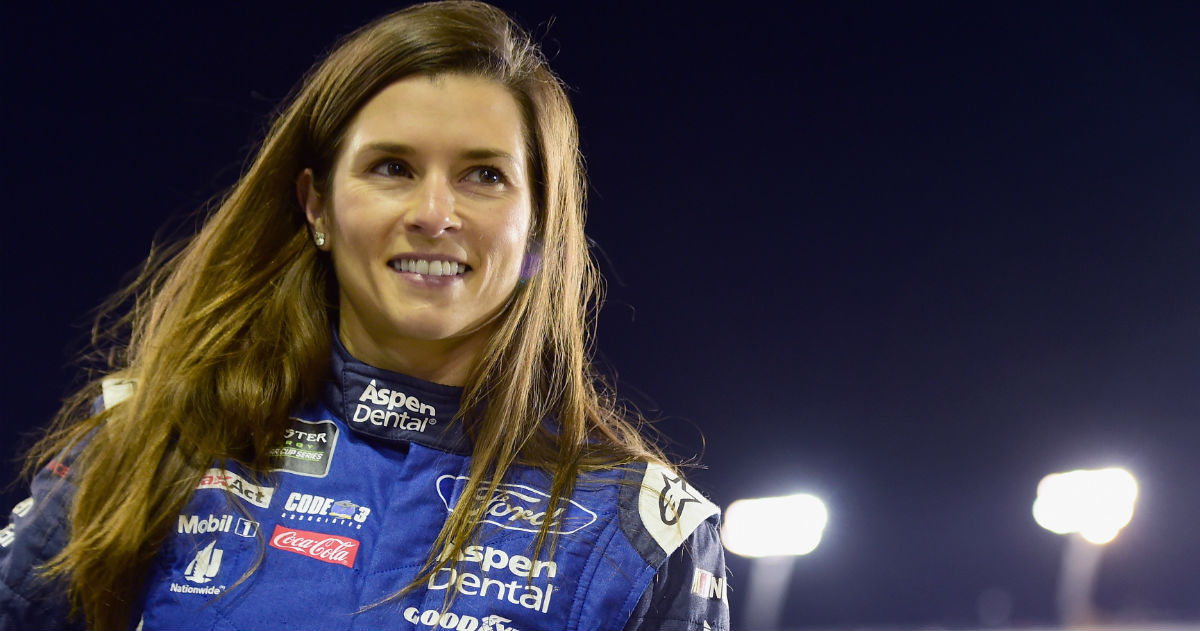 Danica Patrick got what she wanted, and she’ll be racing at the Daytona 500 on Sunday, Feb. 18.

Patrick will be competing in the No. 7 Chevrolet for Premium Motorsports in what will most likely be her final race in the NASCAR Cup Series.

She made it clear she wants to be in a competitive car for the event and not just any ride. It’s great for the sport that she’s in the event, but Premium Motorsports doesn’t exactly have the best track record in the Cup Series.

Premium Motorsports has yet to record a win in the Cup Series. Danica Patrick probably wasn’t going to win the Daytona 500 regardless of what team she drove for, but her chances of going out with a strong finish decreased when she signed with Premium.

Patrick isn’t running in the preseason Clash at Daytona even though she has a spot in the race, so she’ll miss out on an opportunity for extra practice with the team.

Danica Patrick will drive at Daytona for Premium Motorsports in a No. 7 Chevrolet — with Tony Eury Jr. as crew chief — that has the charter from Premium's No. 15 car last year, meaning she has a guaranteed spot in the Daytona 500. The team will get… https://t.co/R3oJq1jiyW

Patrick might have more luck in Indy 500 once she secures a ride for that race. She had more success in the IndyCar Series anyway, and perhaps her equipment for that race will give her a chance to compete.

It’s good for NASCAR that Patrick will be competing in the Daytona 500. It would’ve been a bad look for the sport if she expressed a desire to compete in the race but didn’t have a ride.

But it’s worth wondering how competitive she will be for a team that hasn’t had much success in the Cup Series. Patrick is getting what she wants to an extent, but she might not get the results she was hoping for when she announced her intentions to race at Daytona.