Here is the early favorite to succeed Dale Earnhardt Jr. as the most popular driver 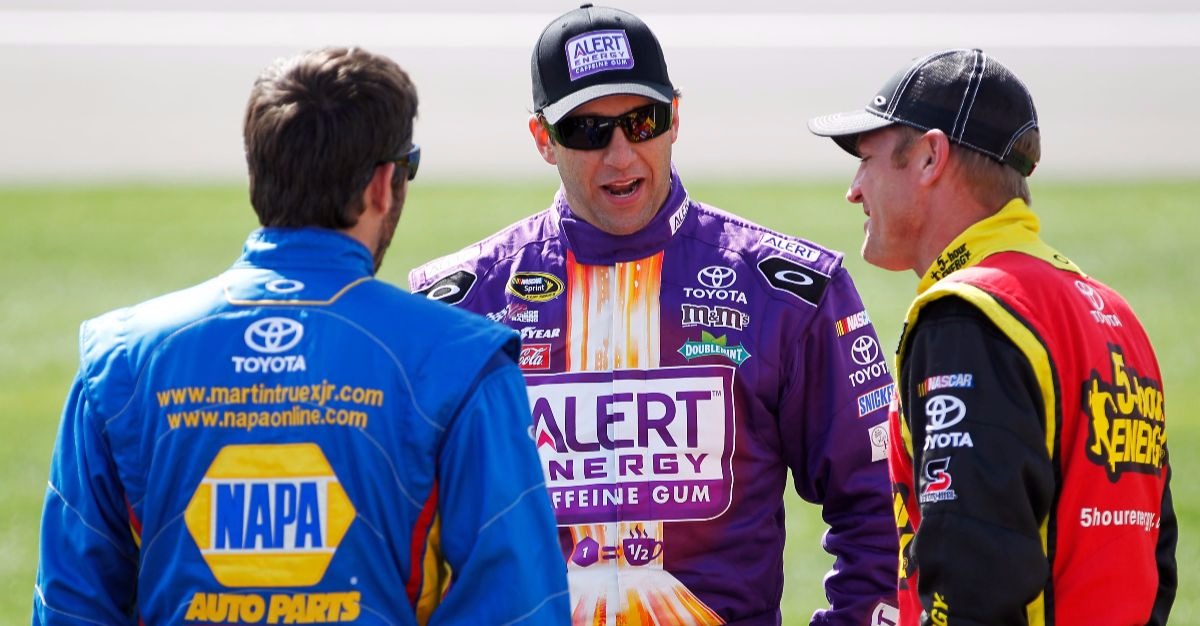 Who will capture the hearts of NASCAR fans after Dale Earnhardt Jr. is gone? Having the iconic no. 24 car doesn’t hurt, but Chase Elliott has proven to be the safest bet. Still without a win, the 21 year old driver is still in the playoffs thanks to his consistent driving and 10 top 10 finishes. Even though he and his championship hopes took a big hit courtesy of Denny Hamlin, Martinsville actually showed why he could be the first non-Earnhardt winner of the most popular driver award in 15 years (Assuming Dale wins again this year).

During the interviews directly after the incident, you could hear the crowd booing Hamlin and going nuts for Elliott. Not only did this prove that Chase is already immensely popular, but added an underrated wrinkle: A rivalry.

Having someone to root against is almost as powerful as someone to root for. And the incident between Elliott and Hamlin immediately made people choose sides. Who are fans going to choose? The young driver who was wrecked on the way to his first win, or the veteran who took him out? Good, old fashioned drama is great for a driver’s profile, and Elliott comes out as the likable one this time.

You would think, with the amazing season he is having, that Martin Truex Jr. would be right there in the conversation. But just look at Dale Jr. and you’ll see that the most popular driver is not necessarily the best driver. Earnhardt Jr. has never won a championship and his overall performance waned as his career came to an end, but anytime he took the lead, the stands would erupt in cheers. Not to mention those 14 straight (and counting?) most popular driver awards.

Another, overlooked aspect of this question is the manufacturer. There are plenty of NASCAR fans that will never root for a Toyota car, regardless of driver. The fact that Truex and two of the drivers fans love to hate, Hamlin and Kyle Busch drive for Toyota gives Elliott and his Chevy another leg up.

Whatever the reason, a lot of NASCAR fans have already backed Elliott, and it seems his support is only growing.