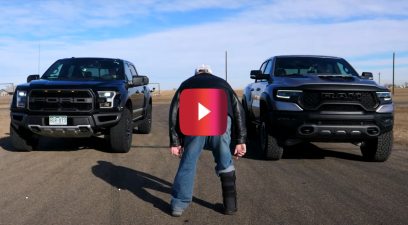 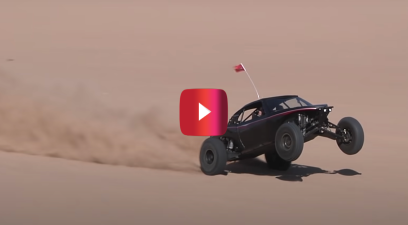 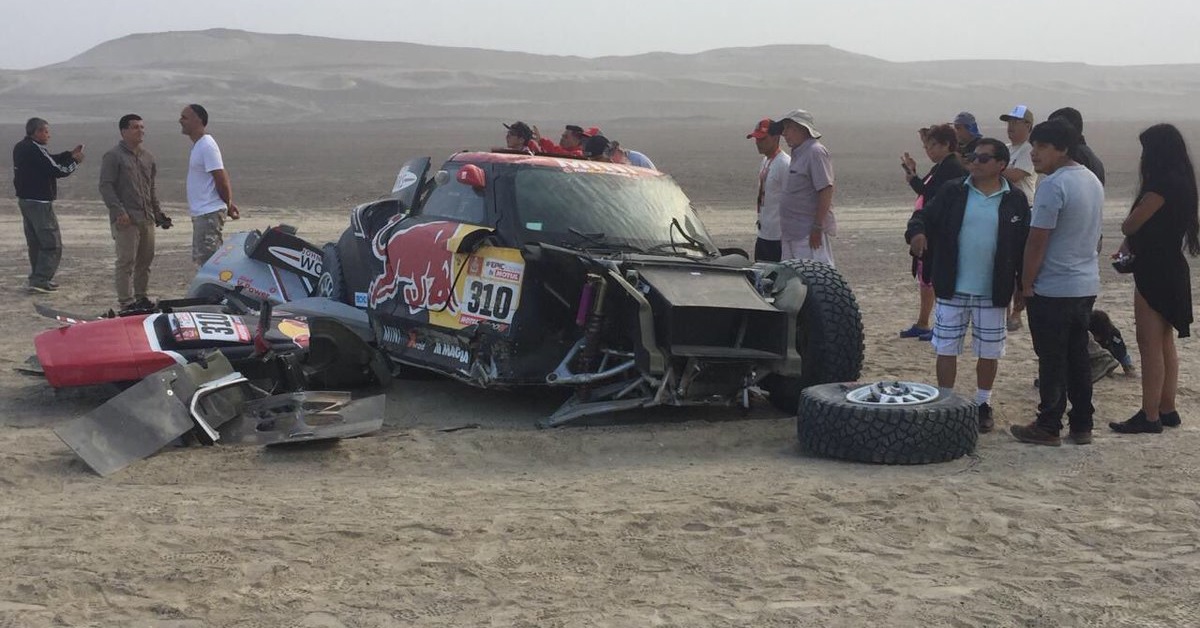 American off-road driver Bryce Menzies was excited about a shot at winning the Dakar Rally. That excitement was short lived.

Menzies and co-driver Peter Mortensen crashed on the 2nd day of the 14-day rally, reports jalopnik.com. While both were ok, their Red Bull car was not. The Mini was destroyed, as can clearly be seen in a video posted on YouTube. Menzies is sitting on one of the tires being examined, a tire that used to be attached to the front axle.

A champion off-road racer, Menzies has won titles in Buggy and Truck. This was his first foray into the Dakar Rally.