Another state joins in to make rolling coal illegal 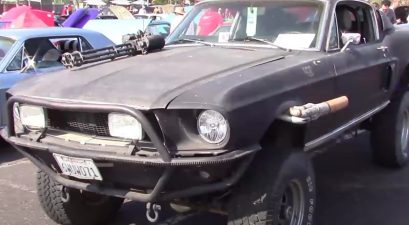 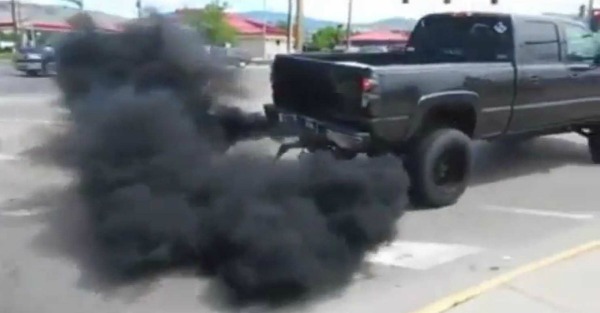 Colorado was the first state to ban the act of rolling coal, which makes sense as an outdoor lover’s paradise, And now Maryland has joined them. It seems like only a matter of time before these bans spread to the rest of the country.

Rolling coal is a term for a car/truck that?s vomiting smoke in the air like it?s the villain in an episode of Captain Planet. Vehicles don?t usually do this without some form of modification. A switch is installed to change the air/fuel ratio to enable the automotive equivalent of blowing cigar smoke in someone’s face.

People who purposely roll coal onto passing pedestrians or other motorists are definitely annoying but now, at least in two states, they are criminals.

Related: It’s now illegal to roll coal in one state