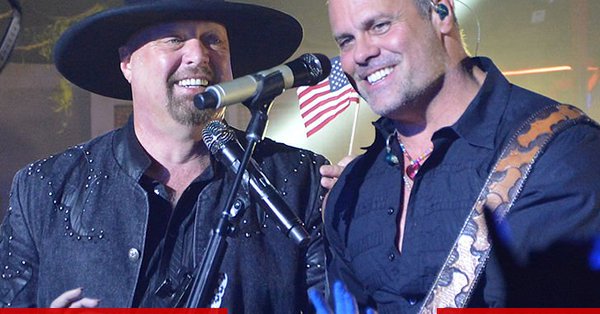 The official website of Montgomery Gentry announced the news.

The website noted that Troy Gentry, 50, was killed when his helicopter crashed after takeoff in Medford, NJ.

At the time, Daytona, in a press release, said:

?Having Montgomery Gentry at the ?World Center of Racing? is guaranteed to get our fans ready for the Coke Zero 400. They?ll bring great sound and energy and are a perfect way to kick off the festivities we have planned around the Saturday night, prime-time race. The Coke Zero 400 is a true American sports tradition and we?re proud to have Montgomery Gentry help us renew that tradition for our fans.?

They also performed at the Country 500 at Daytona.