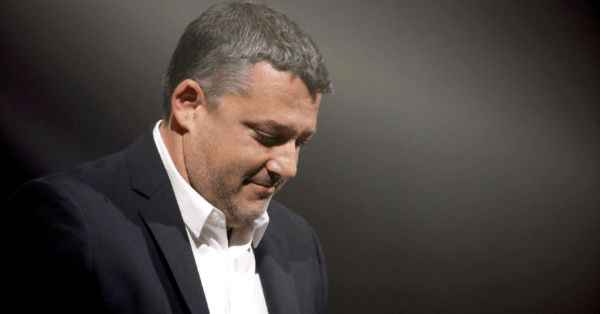 It looks like the civil lawsuit against Tony Stewart is going to  trial.

The trial date has been set for May 7, according to the Utica Observer-Dispatch.  A hearing that was scheduled for last week was also cancelled, the newspaper reported.

The trial would take place in US District Court, before Judge David Hurd.

The family of Kevin Ward has filed a civil lawsuit that alleges Stewart acted recklessly when he struck and killed Ward during an Empire Super Sprint series race in upstate New York in August 2014. No criminal charges were filed in the case, and Stewart insists it was a tragic accident.

Stewart has already filed a motion for appeal based on Hurd’s recent rulings, including that waivers signed by drivers before the 2014 Sprint car race are unenforceable.

Stewart wants the immediate appeal because he would eventually appeal  following the May trial, and a decision prior the the trial could speed settlement talks, ESPN reported. The Ward family and Stewart have made several settlement attempts over the last three years, to no avail.