Florida sheriff reminds residents not to shoot at Hurricane Irma 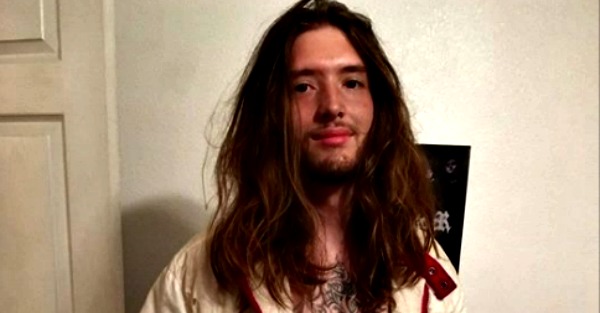 A Florida Sheriff has taken to twitter to remind residents not to fire weapons at Hurricane Irma because it will not make the storm turn around.

To clarify, DO NOT shoot weapons @ #Irma. You won't make it turn around & it will have very dangerous side effectshttps://t.co/CV4Y9OJknv

This whole thing started when a 22-year-old man, Ryon Edwards, suggested shooting at the Category 4 hurricane out of “stress and boredom,” he told the BBC.

“The response is a complete and total surprise to me,” he said. “I never envisioned this event becoming some kind of crazy idea larger than myself. It has become something a little out of my control.”

It would be funny if the hurricane wasn’t so serious. People have been killed throughout the Caribbean as Islands have been literally flattened, and tens of thousands of Florida residents are in shelters as the hurricane pounds the state.

Instead of thinking about fire a gun into the storm, maybe think about donating a few dollars to help those who’ll need it when the disaster recovery period begins.