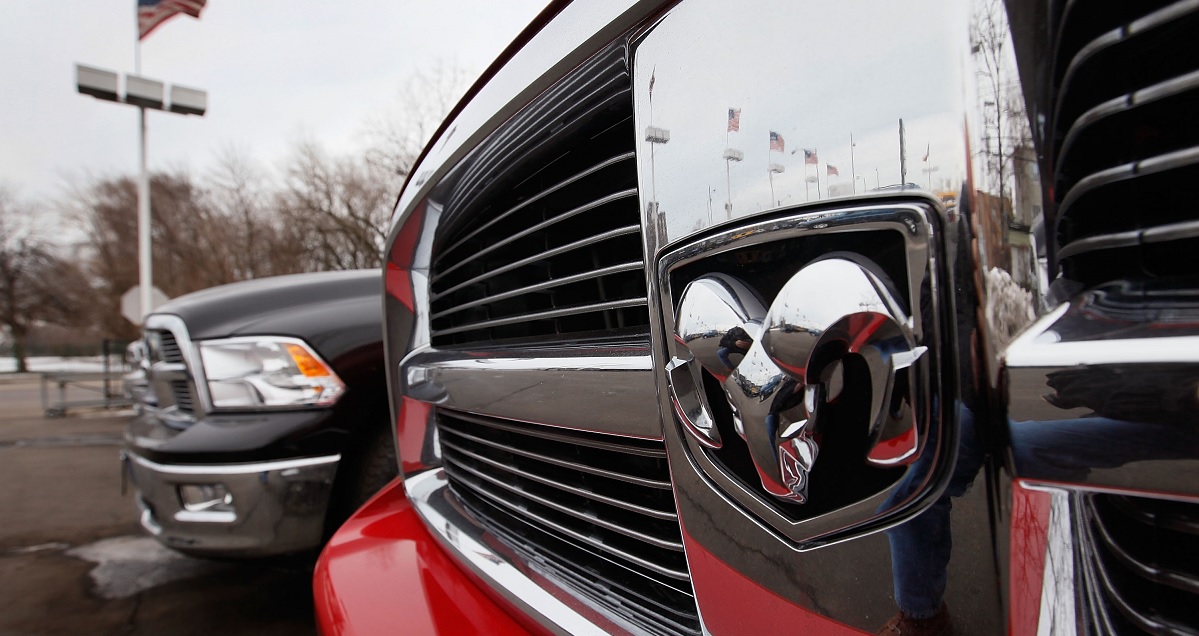 Nearly 2 million Ram pickup trucks are being recalled due to an issue with the transmission shift.

Fiat Chrysler issued the recall on Friday, reports the nytimes.com, based off incidents in where seven people were injured, and a small number of crashes occurred that might have been due to the truck shifting out of park without the brake pedal being pressed.

The company says a device known as the brake transmission shift interlock can fail to work properly under certain circumstances when exposed to prolonged heat. They said an example would be when a truck is idling in park and the driver keeps the brake pedal pushed down.