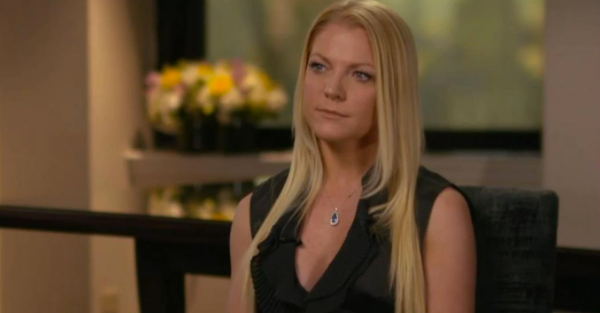 Patricia Driscoll, the former girlfriend of NASCAR driver Kurt Busch, is scheduled to begin her trial on fraud charges on Feb. 6, 2018, according to court documents obtained by KickinTheTires.

Driscoll was indicted by a federal grand jury back in 2016 on charges that she defrauded the Armed Forces Foundation and used money that was supposed to benefit wounded soldiers and their families for her own gain.

Driscoll ran the foundation for 12 years, and stands accused of misappropriating $599,000 for her own use. Federal authorities allege she used the money to buy jewelry, liquor, pay travel expenses and other items. She resigned as executive director in 2015, after the AFF notified the IRS that it had found “suspected misappropriations” of funds.

Driscoll once accused Busch of domestic abuse, but authorities elected not to pursue criminal charges. In a separate, civil case, a family court granted Driscoll an order of protection after telling a judge Busch slammed her head against the wall of his motor home. Busch’s attorney said she entered the home illegally, a week after the couple broke up.