A car that has long disappeared from the U.S. market could make a return 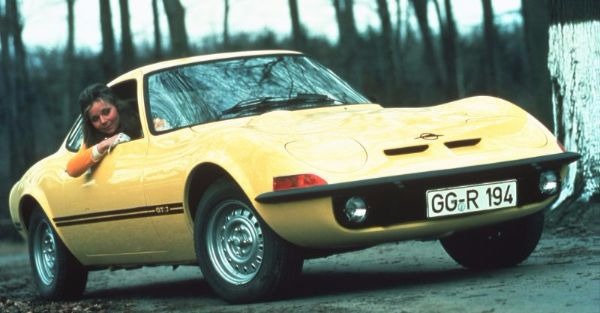 Opel had been owned by GM since the 30’s, and only this year broke free from GM’s ownership. During those 80-some odd years, GM made sure that Opel could never flourish here in America. Jalopnik has a full detailed history of GM’s mismanagement of Opel here in the states, but the short version is that they didn’t know what to do with their strange little import cars, so they gave them all sorts of wacky names and generally neglected marketing them in any sort of sane fashion.

Ultimately the Opel name disappeared from America and it became primarily a way for GM to sell re-badged cars in Europe. Now that GM isn’t calling the shots, Opel could make a comeback, according to Autoweek.

Opel is making a push to broaden its horizons now that it is under new management and they are eying a return as part of that plan. Opel cars stayed in Europe previously because GM bringing them to America would effectively mean they were competing with themselves. Now that it is a separate company, that is no longer an issue.

“Opel will go global, finally,” CEO Michael Lohscheller said. He did not specifically mention America as a destination but there are no longer any reasons not to.