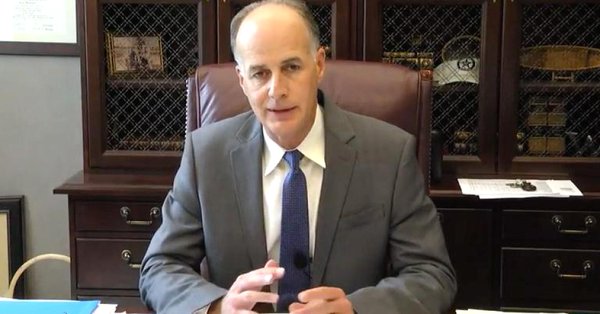 The national anthem controversy has riled up one Louisiana sheriff.

Boussier Parish sheriff Julian Whittington has told his local Ford dealer that his office will no longer buy Ford police vehicles over the company’s stance with regard to NFL players kneeling during the anthem.

Ford has long been a sponsor of the NFL. In a statement released back in September, Ford reiterated its ?respect (of) individuals? rights to express their views, even if they are not ones we share.? Whittington isn’t buying it…or Fords.

?Yes, the NFL players have a right to protest as they deem necessary, but we, the Bossier Sheriff?s Office and taxpayers of Bossier Parish have a right to spend our money elsewhere,? Whittington said and as reported by NESN.com.

The Ford dealership owner says he will deliver the sheriff’s message to Ford officials in Dearborn, Michigan.