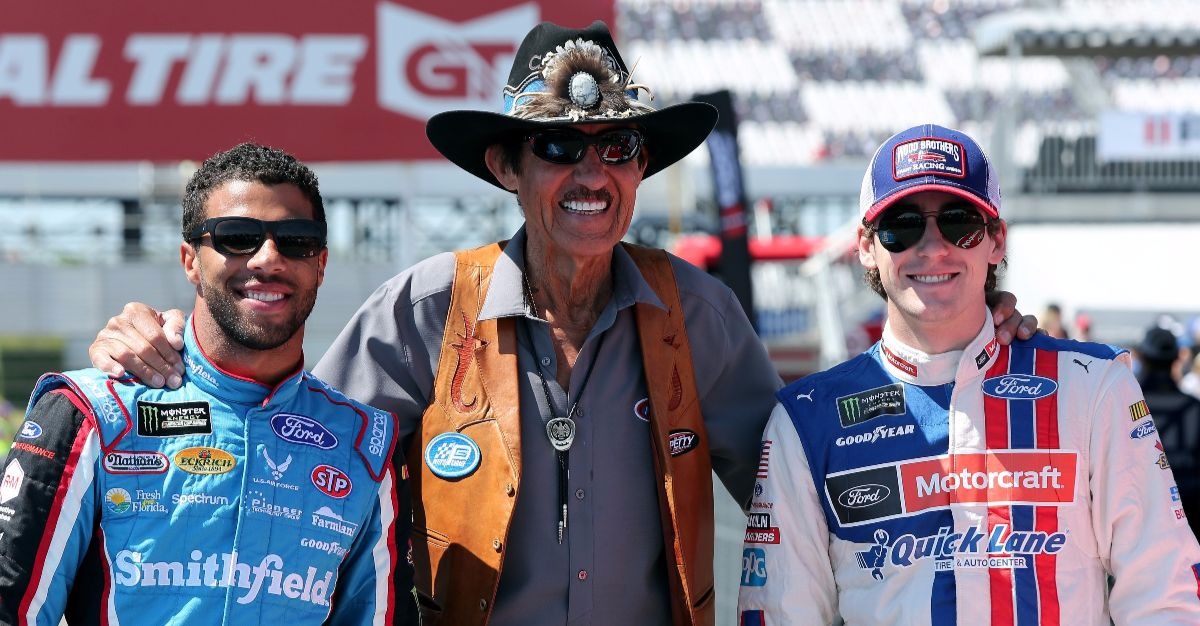 A couple NASCAR owners have come out strong against National Anthem Protests, even though there havn’t been any in NASCAR to date, with Richard Petty making the strongest statement when he said he would fire any employee who kneeled, and then added:

?Anybody that don?t stand up for the anthem oughta be out of the country,? he said in remarks reported by the Associated Press. ?Period. What got ?em where they?re at? The United States.?

But are those threats even possible? Can a NASCAR team legally fire a driver for kneeling during the national anthem?

As NBCSports points out, North Carolina, where the majority of NASCAR Cup teams are based, is Employment-at-will state. In North Carolina, an employer can fire someone as long as the firing is not based on age, race, sex, religion, national origin, color, disability or pregnancy. The right to freedom of speech that is guaranteed in the Constitution does not apply to a private entity’s actions, so it does not factor into an employer’s actions towards its employees.

Some owners have not agreed with Petty and owner Richard Childress’ stance on the issue, but drivers should know that as long as their team is based in North Carolina, those aren’t just empty threats.