BMW executive takes on a competitor and trashes Mercedes 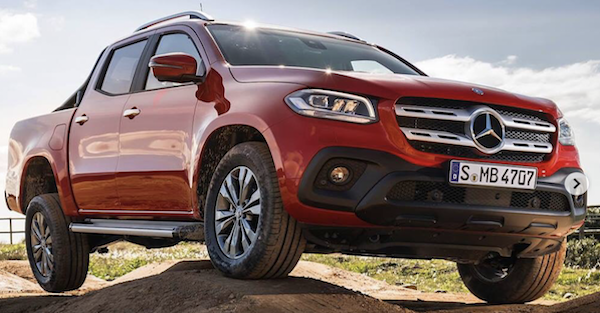 A BMW Executive responsible for the Asian, Australian and South African markets doesn?t take kindly to the new Mercedes Pickup, and he?s not holding back. The BMW exec, Hendrik von Kunheim, recently spoke to a well-known Australian car website called Motoring.  He had this to say:

?When you look now at our German competitor from Stuttgart I think that product is appalling. You would have expected something more serious. They can do better, they build fantastic cars, but this one was a disappointment.?

The Mercedes X-Class is based on the Nissan Navara pickup.  That fact alone has brought a lot of attention to potential quality issues now that it wears a Mercedes star. Von Kunheim went on to say this:

?I listened to some of your [media] colleagues from other countries. They said it was very cheap, very plasticky, not very much Mercedes-like, like what you would expect.?

Mercedes does not plan on selling the X-Class in the United States due to the lackluster market for mid-sized pickups. Furthermore, its base price of $43,000 is much more than any other mid-size and right up there with some lightly optioned full-size trucks.

The X-Class is scheduled to launch in Europe this November with South Africa, New Zeland and Australia in 2018.