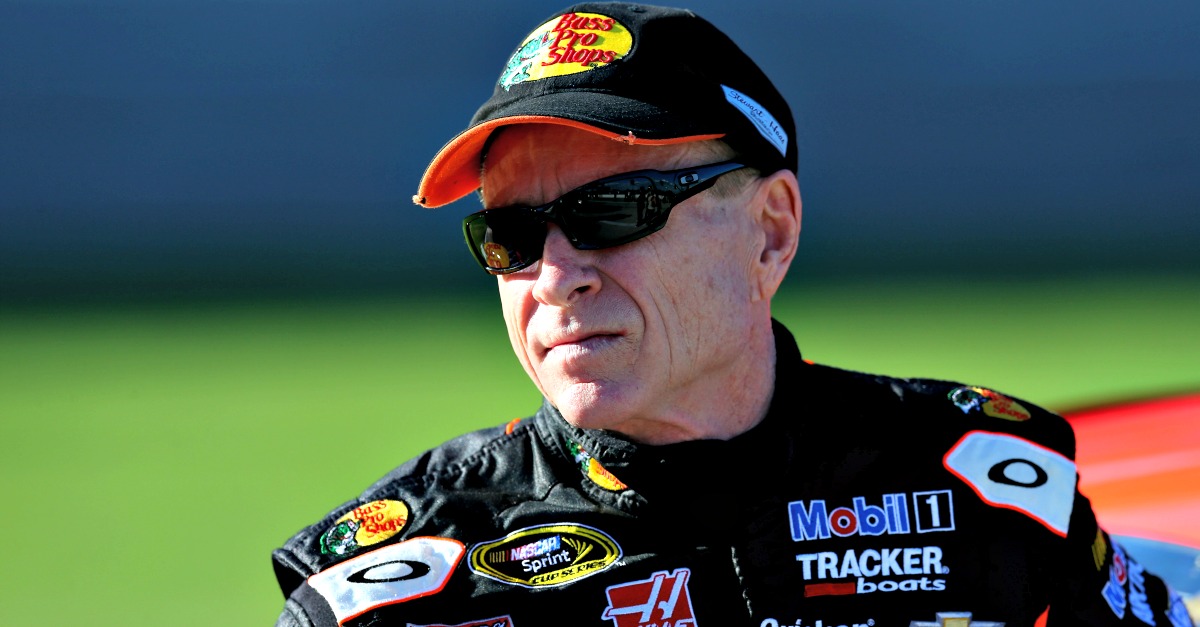 Ronald Martinez/Getty Images
during qualifying for the NASCAR Sprint Cup Series AAA Texas 500 at Texas Motor Speedway on November 1, 2013 in Fort Worth, Texas.

NASCAR legend Mark Martin quickly reversed course, pulled down a critical tweet and said he regretted putting it up.

After a call from @marcuslemonis today regret my tweet yesterday. I believe many articles about his statement were misrepresented.

Here’s how all of this started:

Camping World CEO Marcus Lemonis criticized President Trump for his handling of the Charlottsville protest and told fans who side with the President to stay out of his businesses.

Lemonis he’s  “horrified” by what he’s seen coming out of the White House. He then went one step further:

“There’s no doubt that there is probably not many consumers in this country today that are in favor of what has been said in the last couple days and if they are, quite frankly, don’t shop at my business,” Lemonis said on CNBC’s “The Profit.” Here as his full remarks:

Marcus Lemonis: If you're OK with what Trump said, don't shop at my businesses from CNBC.

That didn’t fit well with Martin, who fired back, and said he would be cancelling a $150,000 order. He made the announcement in a tweet, that has since been taken down, but here’s a screen shot:

But then, after talking to Lemonis, Martin backtracked. He said he believed many articles about Lemonis misrepresented this statements, which is curious because they’re on tape.

This is how I feel. See below pic.twitter.com/9VxQTY1r9Z

This probably will not be the last word on this.