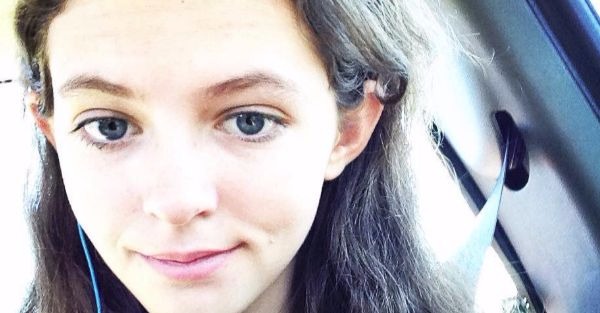 Makayla Grote was one of the shining young stars of the Colorado racing community, but unfortunately her life was taken on November 18th, when she was stabbed to death at her Longmont apartment complex.

According to the affidavit, the 15-year-old suspect knocked on Grote’s door asking for help restarting his car. When he returned to the residence a second time, he allegedly stabbed Grote with a hunting knife once she opened the door, according to Fox31 Denver.

When police searched the suspect’s home, they found a “kill list” with the name of Grote’s sister written on it, but more notes found in the suspect’s bedroom revealed he was willing to attack anyone inside the home.

Both the victim and suspect had previously attended Green Mountain High School. Former classmates of Grote described her as “quiet” and “innocent,” according to a report by The Denver Post.

Grote might be most remembered for her time spent racing at Colorado National Speedway. She initially began racing go-karts when she was 8 years old and eventually made a name for herself in the Pure Stock Division at CNS, where she consistently placed inside the top-10.

Earlier this year, Grote moved up to the Grand American Modified Division in search of tougher competition. While she gained a reputation as a strong competitor at the race track, Grote also was known for her humbleness and generosity.

Below is an excerpt from the official statement released by Colorado National Speedway following Grote’s untimely passing:

“The Sportsman of the Year award is generally given only to those in the racing community who demonstrate the very finest moral fiber in every aspect of the Sport. Such was her character that Makayla won it twice in her short racing career.”

The speedway is scheduled to hold a memorial service at the track for Grote on Nov. 26 at 1 pm.