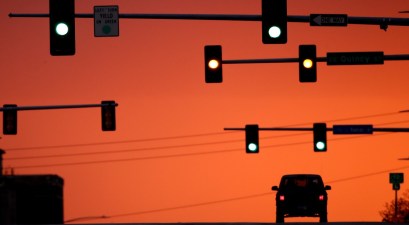 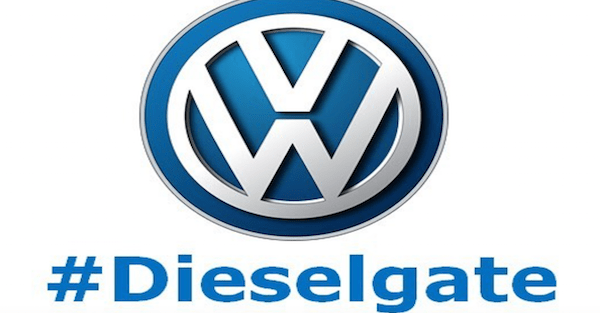 Germans carmakers are scrambling to put out the flames of yet another scandal involving diesel-powered vehicles. A report in the New York Times stated that a laboratory in Albuquerque had conducted experiments involving 10 monkeys and a diesel Volkswagon Beetle. The monkeys were put in airtight chambers to watch cartoons while diesel exhaust fumes were pumped in from the Beetle. The tests were performed by the European Research Group on Environment and Health in the Transport Sector to study how exposure to new “clean” diesel exhaust would affect humans. The project was funded by Volkswagen, BMW, and Daimler, the parent company of Mercedes-Benz.

As if this wasn’t bad enough, these same automakers are rushing to condemn yet another bizarre experiment, this time involving 25 people. Reuters reports that the German automakers supported a project conducted by Aachen University, that involved diesel exhaust fume exposure to humans. Volkswagen Chairman Hans Dieter Poetsch said to Bloomberg in an email:

“I’ll do everything so that these events will be fully investigated.”

The university was quick to defend its experiment stating that it was voluntary and they had followed proper protocol. This didn’t stop politicians from condemning the actions. Stephan Weil, prime minister of Lower Saxony and a member of Volkswagen’s supervisory board, told reporters the trials were “abhorrent and repulsive,” according to Bloomberg.

All this comes at a time when German automakers are trying to rebuild the image of diesel, one of their largest profit producers, after the diesel-gate emissions scandal. It’s a huge blow to the reputation of companies that held so much prestige and respect in the automotive industry. Hopefully, a lesson has been learned, and practices like these will never surface again.