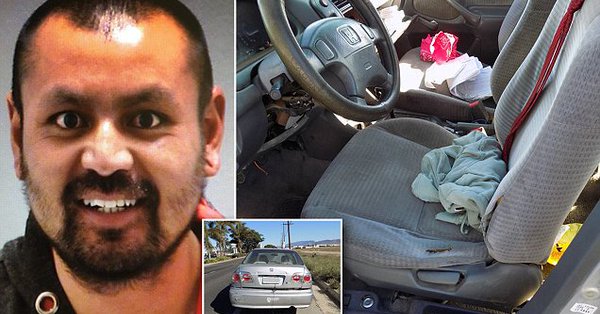 California police in Port Hueneme came across an unusual case of alleged child endangerment — an 411-year-old kid behind the wheel with his intoxicated uncle slumped over in the passenger seat.

Last Sunday, a police officer spotted a car approaching a heavily-traveled intersection. What separated this passing car from the countless others was the age of the driver, according to the officer who performed the stop. The person behind the wheel appeared to be 8 to 10 years old. After observing the car violate several traffic violations, the officer made the stop.

While the officer was performing a stop, the dispatch center was receiving reports of a young boy driving around the California town with an older man slumped over in the passenger seat.

According to police, the older man was the young boy’s uncle, 29-year-old Genoro Lopez. Lopez allegedly was too intoxicated to drive and had reportedly used methamphetamines just a few hours before the incident.

Lopez was arrested at the scene and charged with felony child endangerment and an open container violation.