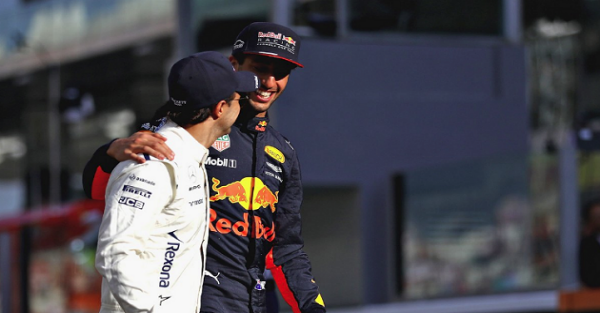 In 2017, Daniel Ricciardo finished the season 5th in the F1 standings, earned 9 podium finishes, and picked up one victory at the Baku Street Circuit.

Now it’s time for him to cash in on that success.

With his contract expiring following the 2018 season, the 28-year-old driver is set to become one of the hottest free agents in Formula 1. With rides expected to be open with both Mercedes and Ferrari, the Aussie native is not in a rush to sign a new contract anytime soon.

?I highly, highly doubt I?ll be signing any dotted lines over the next month. Probably not even if I get a ridiculous offer. I think right now it?s not about the offer, it?s about who?s going to have the best car in 2019,? Ricciardo said, according to Sport 360. ?It?s worth me just seeing how the start of the year goes. I don?t want to be too clever and think I?ll have every option possible but I think I?ve got enough time on my side to still sit it out a little bit.?

One of the reasons that Ricciardo might be delaying his decision is because of what happened to two-time F1 champion Fernando Alonso. After finishing the 2014 season with Ferrari, Alonso signed a large contract with McLaren, but even though he’s making approximately $40 million a year, Alonso’s car is not in the same class as those fielded by Mercedes, Ferrari, and Red Bull, which happens to be Ricciardo’s current team.

Even with his noncommittal stance, the boss at Red Bull, Christian Horner, is fine with Ricciardo taking his time.

?The next move that he makes at 28 years of age is a very important one for him, so of course he is going to take the time to make sure the decision is right for him,” Horner said, according to NBC Sports.?He knows the intention very clearly, and I?ve discussed it with him, is that we want him within the team.?