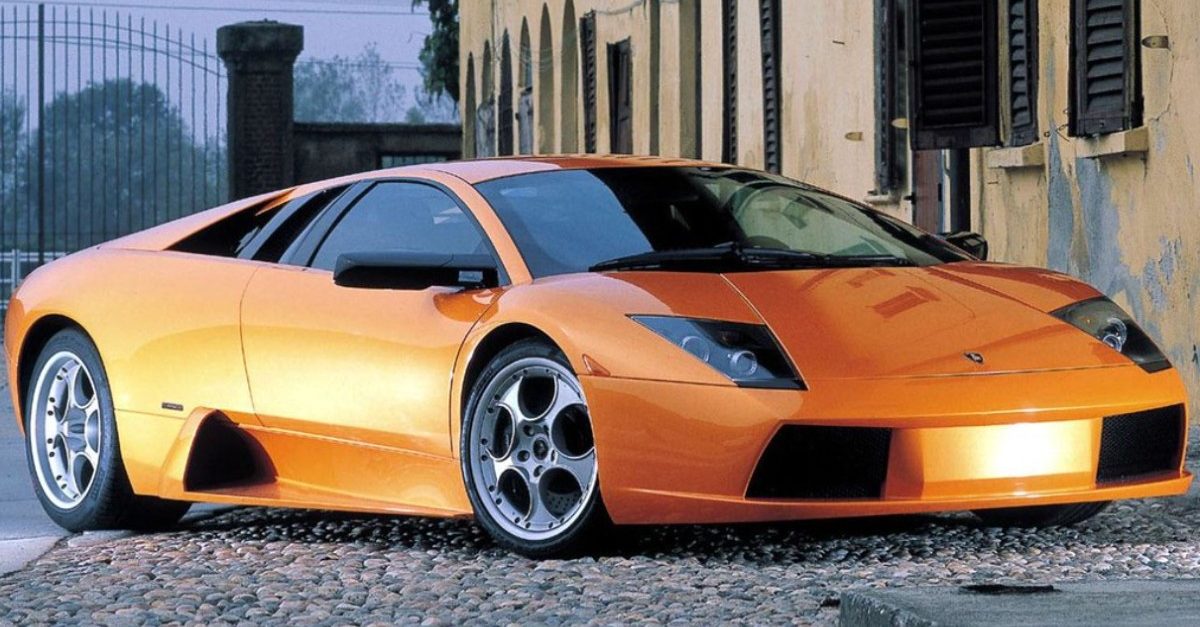 To help with the the financial uncertainty brought on by the coronavirus pandemic, the Paycheck Protection Program was signed into federal law back in March, as part of the Coronavirus Aid, Relief and Economic Security Act. The PPP provides billions of dollars in forgivable small business loans, and while it was clearly created for good, there have been several cases of folks fraudulently taking advantage of the well-intended system. One of the latest to be accused of such fraud is 29-year-old Miami, Florida resident David Hines.

Hines apparently fraudulently obtained $3.9 million in PPP loans, $318,000 of which he spent on a Lamborghini Huracan. Last week, he was arrested and charged with bank fraud, making false statements to a financial institution, and engaging in transactions in unlawful proceeds.

Upon Hines’ arrest, officers seized the 5.2-liter V10-powered Huracan Evo, along with about $3.4 million.

According to the charging court documents, Hines applied to a bank for around $13.5 million in PPP loans on behalf of several different companies. He allegedly submitted fraudulent loan applications about these companies’ respective payroll expenses, and Hines was eventually approved for $3.9 million.

“Those purported employees either did not exist or earned a fraction of what Hines claimed in his PPP applications,” reads the criminal complaint. “Collectively, Hines falsely claimed his companies paid millions of dollars in payroll the first quarter of 2020. State and bank records, however, show little to no payroll expense during this period.”

Using the PPP money, Hines also racked up charges to South Beach hotels, Saks Fifth Avenue, and Graff, a high-end jeweler. Though, according to Hines’ attorney, Chad Piotrowski, these fraud accusations are all just a big misunderstanding.

“David is a legitimate business owner who, like millions of Americans, suffered financially during the pandemic,” Piotrowski said, according to The Washington Post. “While the allegations appear very serious, especially in light of the pandemic, David is anxious to tell his side of the story when the time comes.”

As it turns out, Hines’ dubious business practices didn’t just start with the coronavirus, nor was it the first time he had owned a Lambo. Hines also owned a Lamborghini back in 2018, which had the vanity plate “CASH IN” — a reference to Cash In Holdings, LLC, where Hines holds the position of “Philanthropist.”

If that doesn’t sound shady, I don’t know what does.