Cops making a DUI arrest isn’t unusual; what they say this guy was driving sure is 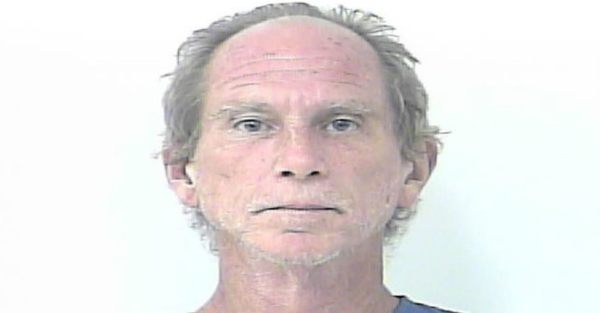 A man was arrested in Florida after police found him driving his lawn mower on the highway according to Fox13.

Police in Port St. Lucie discovered Kenneth Burton Alleshouse, 56, on a Red Snapper mower along with a case of Budweiser, as reported by Fox13. It was also stated that he was operating the mower erratically on an access road in the 10400 block of U.S. Highway 1.

RELATED: A woman was arrested for DUI but it?s what she was driving that will leave you shaking your head

According to a media release, an officer noticed the smell of alcohol upon stopping Alleshouse. The release also stated Alleshouse had a blood alcohol concentration (BAC) three times greater than the legal limit, but did not disclose his actual BAC reading, according to Fox13.

Alleshouse was arrested and transported to the St. Lucie County Jail.