A bizarre test drive on an airport runway ends tragically 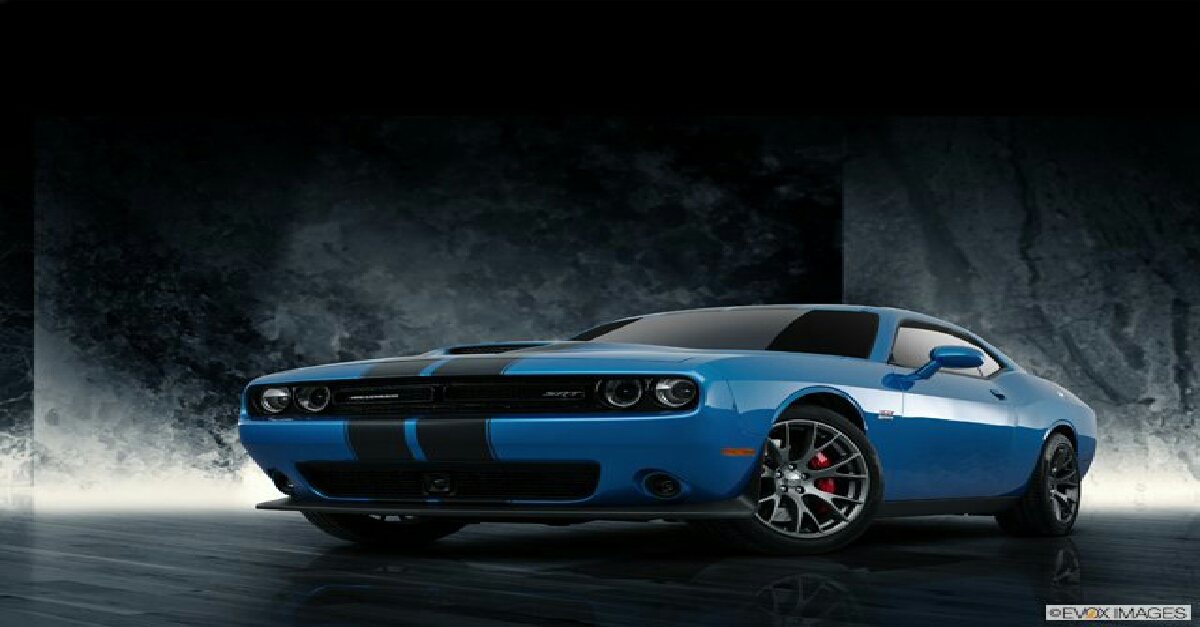 It’s one of the most bizarre accidents Sheriff John Spezze has seen.

Instead of stopping when they reached the end of the runway, the car kept going at what the Chaffee County sheriff estimates was more than 100 miles per hour.

The Hellcat flew across a ravine, hit the ground, then flipped end-over-end through another ravine. Both men died at the scene.

Authorities said the men had permission to use the runway.

The accident investigation revealed that the car traveled over 600 feet beyond the runway. And troopers did find skid marks, indicating that the men tried to stop.