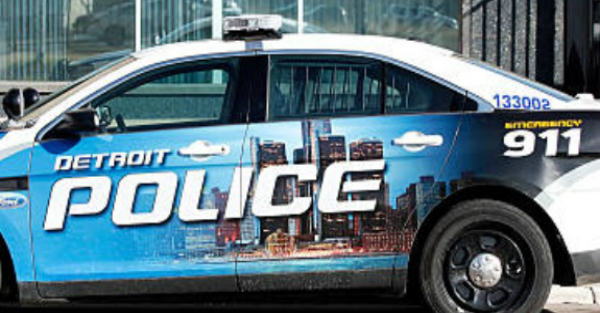 Things have been shaken up a bit in Detroit as a group of past and present police officers have been charged with extortion in a corruption scandal involving stolen cars.

The officers were charged or pleased guilty to accepting bribes from owners of automobile collision shops in exchange for referring stolen and abandoned vehicles recovered in the City of Detroit to their shops, according to a press release from the United State Attorney’s office for the Eastern District of Michigan.

Two current officers have been indicted and four retired officers have pleaded guilty to committing extortion,  according to federal court records as reported by The Detroit News.

Chief James Craig of the Detroit Police Department said there are two additional officers under investigation, they could be facing termination for their roles in the alleged extortion case. Craig said it had been ongoing for as long as 12 years, according to Detroit News.

RELATED: Cop in big trouble for seemingly discriminating against a breastfeeding mom

The six officers charged are Deonne Dotson, 45 and Charles Wills, 52. Four others  — James Robertson, 45,  Jamil Martin, 46, Martin Tutt, 29, and Anthony Careathers, 52 — pleaded guilty in the case, according to a press release from the Department of Justice.

Dotson and Wills were both indicted on Wednesday, according to the release. All of the officers were charged with engaging in extortion for using their positions of power as police officers for referring cars to specific body shops in exchange for cash payments, according to the press release.

The four officers who pleaded guilty will be sentenced in 2018.

The extortion charges are felonies that carry up to 20 years and include fines of $250,000.