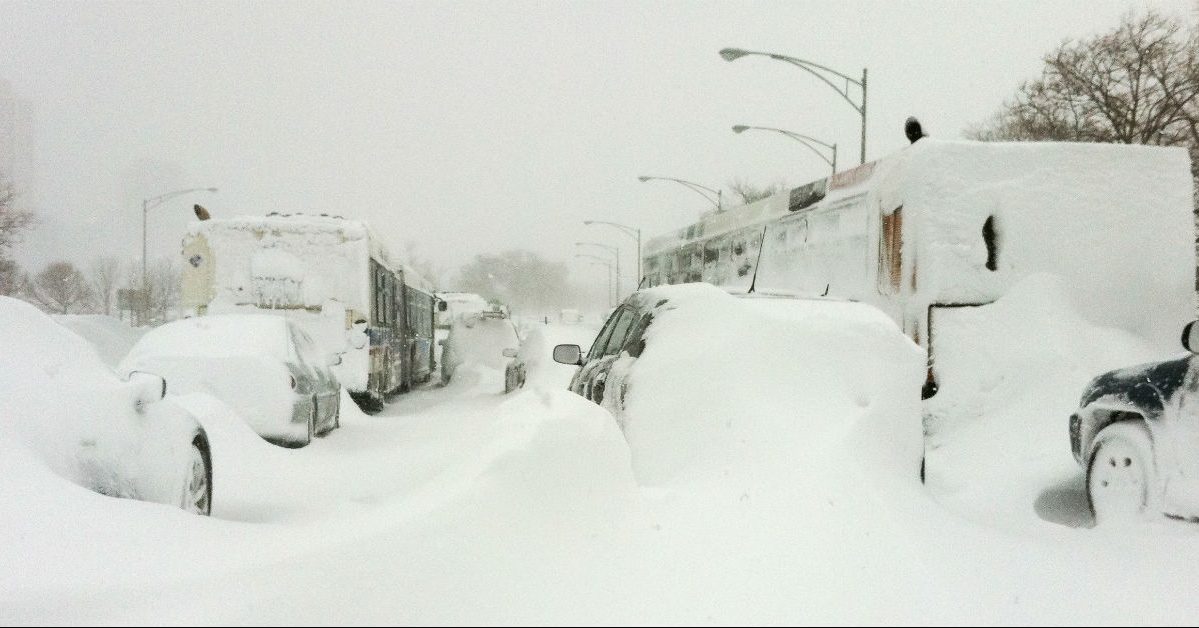 The study of five electric vehicles by AAA also found that high temperatures can cut into battery range, but not nearly as much as the cold. The range returns to normal in more comfortable temperatures.

Many owners discovered the range limitations last week when much of the country was in the grips of a polar vortex. Owners of vehicles made by manufacturers including Tesla, the top-selling electric vehicle company in the U.S., complained on social media about reduced range and frozen door handles during the cold snap.

?As long as drivers understand that there are limitations when operating electric vehicles in more extreme climates, they are less likely to be caught off guard by an unexpected drop in driving range,? Greg Brannon, AAA?s director of automotive engineering, said in a statement.

AAA tested the BMW i3s, Chevrolet Bolt and Nissan Leaf from the 2018 model year, and the 2017 Tesla Model S 75D and Volkswagen e-Golf. All have a range of at least 100 miles per charge. They were tested on a dynamometer, which is like a treadmill, in a climate-controlled cell.

Read More: Here?s What You Should Pack in Your Winter Weather Emergency Car Kit

The automobile club tested the cars at 20 degrees and 95 degrees, comparing the range to when they were tested at 75 degrees Fahrenheit, according to a report on the study.

At 20 degrees, the average driving range fell by 12 percent when the car?s cabin heater was not used. When the heater was turned on, the range dropped by 41 percent, AAA said.

At 95 degrees, range dropped 4 percent without use of air conditioning, and fell by 17 percent when the cabin was cooled, the study found.

For example, AAA?s testers determined that the Tesla?s range when fully charged at 75 degrees was 239 miles, but it fell 91 miles, or 38 percent, at 20 degrees.

In a statement, Tesla disputed the AAA results. The company said that based on data collected from its cars on the road, ?the average Model S customer doesn?t experience anywhere near that decrease in range.? The company said the range dropped by roughly 1 percent at 95 degrees, but it would not release a percentage for cold weather.

When the temperature tumbled to 20 degrees last week in Hickory, North Carolina, near Charlotte, Jason Hughes noticed the range fall when he drove his Tesla Model 3 on the commute from home to work.

?It would easily use double the amount of power for that 15-mile trip,? said Hughes, who owns four Teslas and runs a business that refurbishes and sells salvaged Tesla parts.

The cars use energy to heat the battery coolant in cold weather, as well as for heating the cabin, Hughes said. Range would take a hit mainly for short trips, and the decrease wouldn?t be as large on longer trips once the battery and cabin are heated, Hughes said.

?It?s definitely an issue,? he said. ?If you want to go somewhere far in the cold, you?re going to be using more power.?

Range would be reduced further by extreme cold in northern states, he said.

AAA recommends that drivers heat or cool their cars while still plugged in to a charging station. It says electric cars can still be used in extreme climates with a little extra planning.

Read More: The Rivian R1T Is an All-Electric Pickup Truck That Isn?t Messing Around