Street race leads to a brutal death, and now a young man faces a felony charge 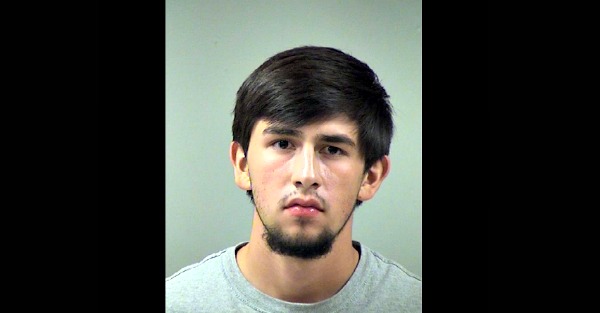 A  19-year-old has been arrested after a street race in Texas turned deadly.

Camron Sanchez Vasquez was arrested and taken to Bexar County Jail, where he posted a $30,000 bail.

The incident happened Saturday night, and MySA.com had the details, based on discussions with police.

Police said the suspect was racing his Ford Mustang against Oscar Chavez’s Chevrolet Camaro.  At some point, Chavez lost control, and his car overturned into a small creek. He was trapped underwater, and though he was transported to a local hospital, he was pronounced dead.