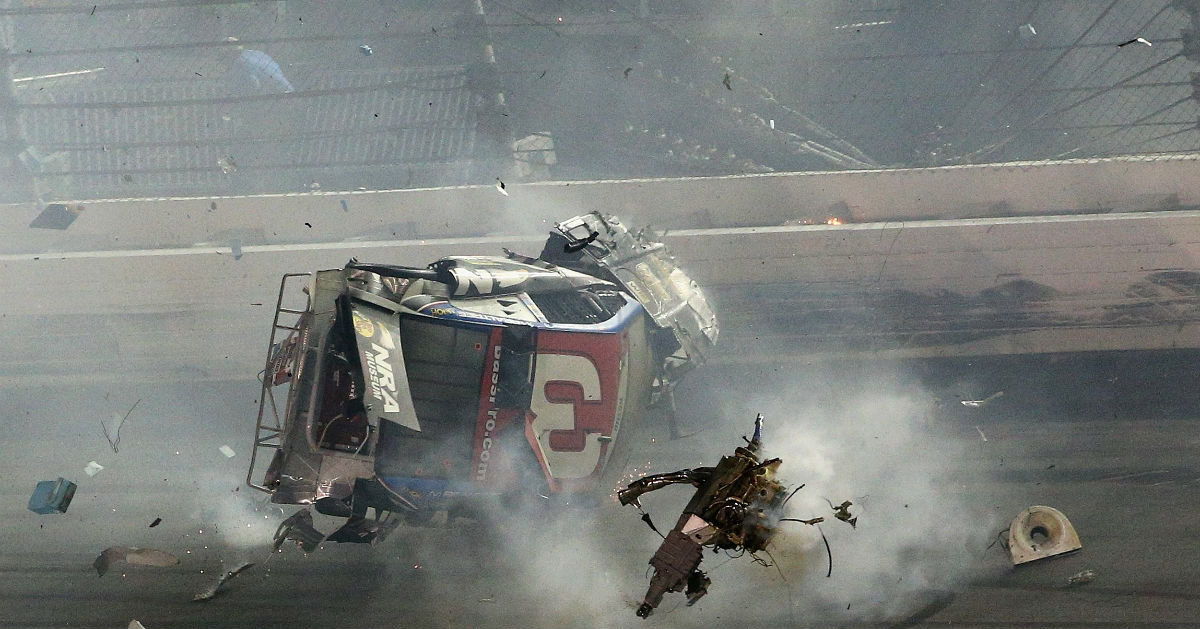 Two men have filed individual civil lawsuits against NASCAR and Daytona International Speedway claiming they were injured during a crash in the July 2015 Cup series race.

John and Wayne VanPatten filed the lawsuits on Dec. 4 in Volusia County (Fl). Circuit Court, and the lawsuits can be found on the court’s website.

In the July race, Austin Dillon was involved in a wreck during which his car flew into a catch fence.

The lawsuits claim that both men were hit by flying debris, and that a toxic fluid sprayed onto Wayne’s arm and was ingested by John.

The lawsuits say Daytona knew or should have known there was an “unreasonable risk of injury” because of previous accidents at the track, and has alleged negligence in a number of different ways.

The actions allege damages in excess of $15,000, plus attorneys and other fees.